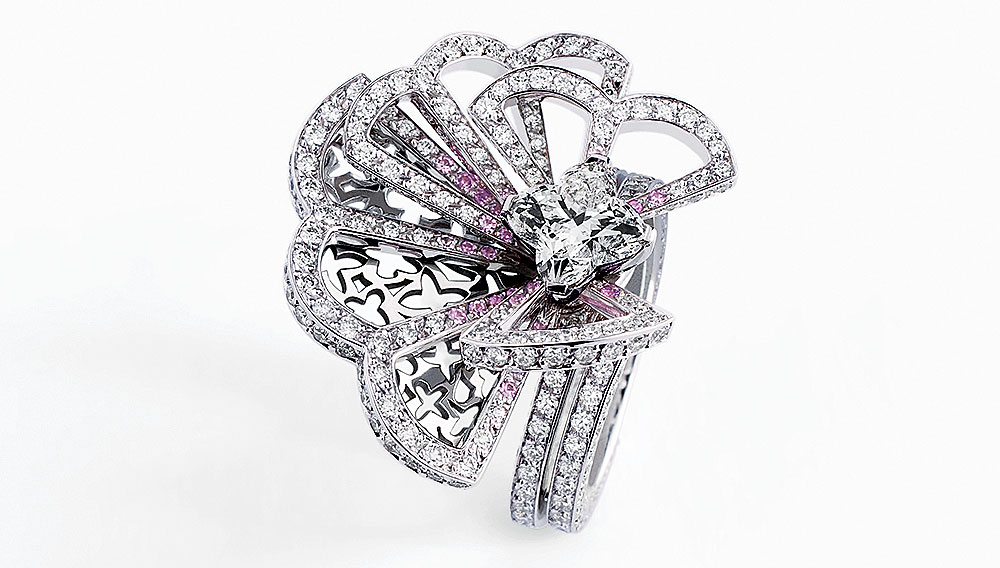 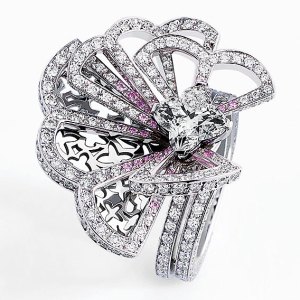 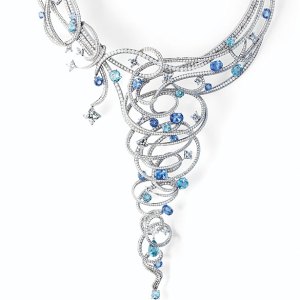 When Louis Vuitton appointed Lorenz Bäumer artistic director of its fine-jewelry division late last year, the choice proved a serendipitous one. Although Bäumer’s reputation as one of the most influential independent jewelers won him the honor of creating the French fashion house’s first high-jewelry collection, he brought to the project personal experience that made him uniquely suited to capture the spirit of the world’s most exclusive producer of luggage and leather goods. “First and foremost, Louis Vuitton evokes a love of travel, escapism, and dreams,” says the jeweler, who, as the son of a diplomat, traveled the world extensively throughout his youth.

Renowned for his ingenious, colorful designs, Bäumer was given free rein on the project, to which he devoted more than a year, carefully studying Louis Vuitton’s 155-year history and drawing on memories of his own exotic explorations. The resulting collection, which debuts in November, reflects not only the brand’s origins as a supplier of custom travel trunks to wealthy Europeans making their grand tours, but also Bäumer’s free-ranging imagination.

Named L’Âme du Voyage (The Soul of the Journey), the premier collection comprises six groups, each of which represents a visual adventure all its own. The Masai line, for instance, relies on gemstones with smooth, rounded shapes and bright colors to suggest the motifs of tribal African art, while Sevilla—with its flowing lines and bright-red spinels and pink sapphires—embodies the fluid force of a Spanish flamenco dance. The colorful stones, floral patterns, and fanlike flourishes of the Geisha line suggest the costumes of the traditional Japanese entertainers.

Despite these disparate cultural references, Bäumer says, “There is a little music that carries through the designs that is identifiably Louis Vuitton.” This visual harmony derives from the overall lightness of the pieces, as well as from Louis Vuitton’s exclusive flower-cut and star-cut diamonds. “These new cuts have an extraordinary way of reflecting the light,” notes Bäumer. “The reflection of light is critical in making a design come to life.”