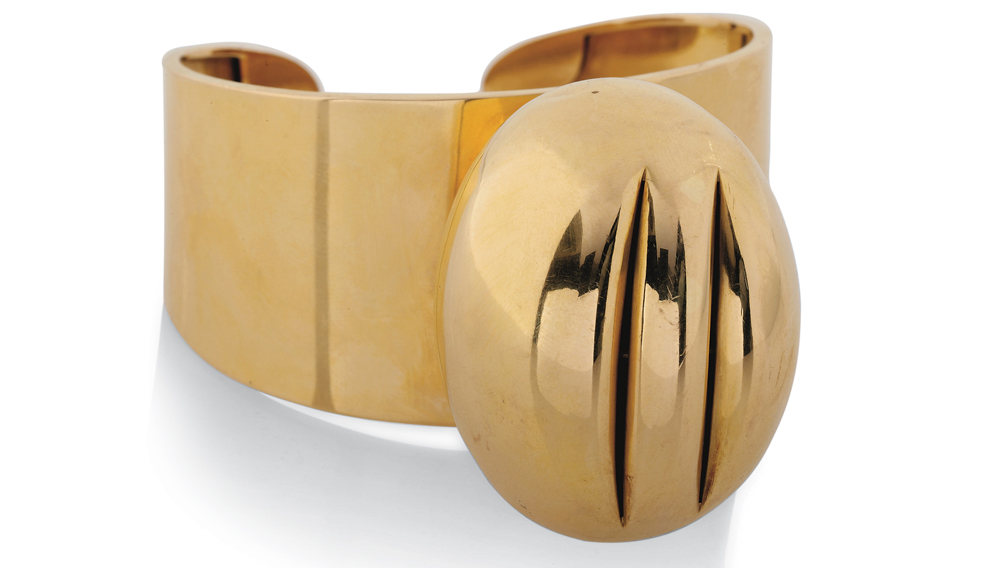 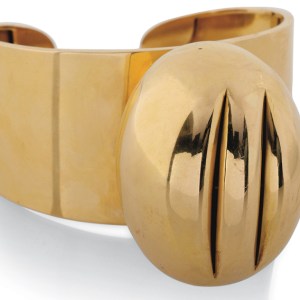 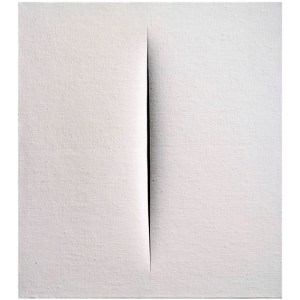 The Italian-Argentine artist Lucio Fontana spent his career stabbing and slashing canvases and other materials—each cut a simple yet exacting expression. “His buchi [holes] and tagli [slashes] are unprecedented, revolutionary gestures,” says Valentina Castellani, director of Gagosian Gallery in New York, which hosted a survey of Fontana’s work in 2012. “Not confined anymore to the bidimensionality of the surface, the painting opens up to the space beyond it.”

Such works—beginning with Concetto Spaziale (Spatial concept) in 1948—laid the foundation for the Spatialism movement, compelling viewers to look into the void beyond the canvas. The centennial of Fontana’s birth, in 1999, stirred a renewed appreciation for his work that continued through last year’s retrospective at Musée d’Art Moderne in Paris. An October 2014 Italian sale at Christie’s London brought in $43.9 million; the previous fall at Christie’s New York, the egg-shaped Concetto Spaziale, La Fine di Dio (1963) set a record for the artist at $20.9 million.

Fontana is believed to have created only 2,000 pieces—about half of what his contemporaries Picasso and Miró produced. Of his work, the least well known is his jewelry, but an example entitled Spatial Concept with Slit (1969) will be offered by Christie’s London in November. Second in a limited edition of four, the gold bracelet was made in collaboration with GEM, the Milanese jewelry maker founded by Giancarlo Montebello and known for its collaborations with artists such as Alex Katz, Man Ray, and Hans Richter.