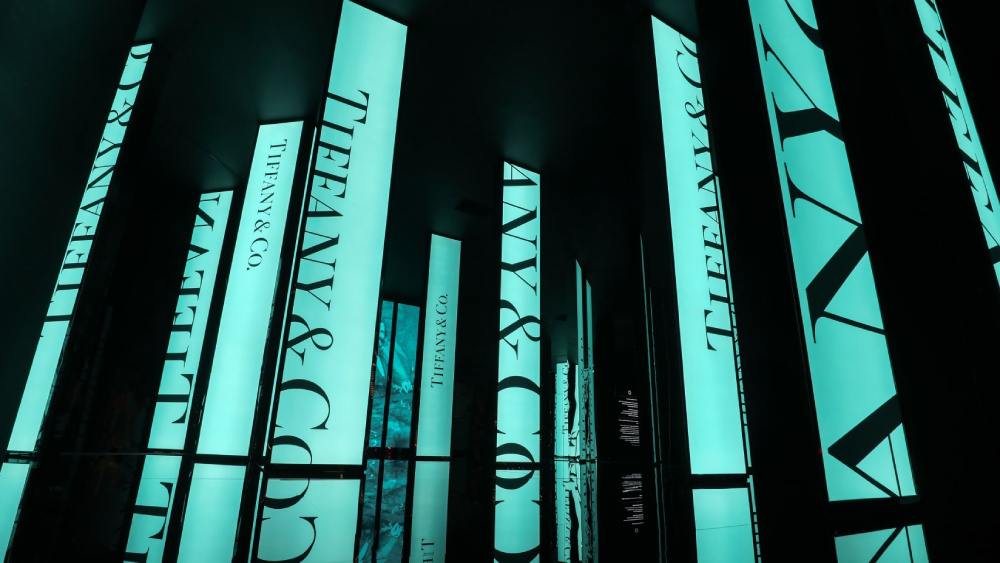 After months of conflicting rumors and leaks, litigation and general frustration, LVMH has finally agreed to purchase Tiffany & Co.––at a reduced price.

As was speculated earlier this week, the French luxury powerhouse renegotiated the terms of its Tiffany acquisition with a new takeover price of $131.50 per share (down from $135). This brings the final cost down to $15.8 billion compared to the original $16.2 billion agreed upon late last year when the news of the merger first broke, the largest the luxury industry has ever seen. Despite the $425 million discount, the merger is no less consequential and still dwarfs any other in the field by a healthy margin.

“This balanced agreement with Tiffany’s Board allows LVMH to work on the Tiffany acquisition with confidence and resume discussions with Tiffany’s management on the integration details,” said LVMH owner, Bernard Arnault, in a statement. “We are as convinced as ever of the formidable potential of the Tiffany brand and believe that LVMH is the right home for Tiffany and its employees during this exciting next chapter.”

A bitter legal battle between two of the world's top luxury goods maker came to an end when U.S. jeweler Tiffany agreed with LVMH to lower its buyout price https://t.co/RZTVPNPtqh pic.twitter.com/5lVplgH1vh

All of the other terms of the originally stipulated plan have remained intact according to both companies, which have also agreed to conclude their pending litigation in the Delaware Chancery Court. Both parties had filed suit against the other, Tiffany accusing LVMH of backing out of a completed deal and LVMH countersuing with claims that Tiffany used bad business practices. Now, the boards of each company have approved the deal and it has received all necessary regulatory approvals to move forward. The merger is expected to close sometime early next year.

Far more important than merely saving face, the conclusion of the agreement is a critical one for all involved. Arnault’s LVMH has Roman jeweler Bulgari in its stable, but is otherwise devoid of significant jewelry investments. Acquiring a jewelry giant like Tiffany & Co. helps fill a substantial gap allowing it to more directly compete with other luxury conglomerates like Richemont, which owns Cartier. It also represents a substantial investment in the American market where it has a minimal presence, most notably through its stake in Marc Jacobs, which has struggled financially for years. Tiffany has stumbled over the past decade in its quest to meaningfully expand its presence without devaluing its prestige status. A boost from such an experienced group could help shepherd it securely into the future.

Tiffany CEO, Alessandro Bogliolo, said in a statement, “We continue to believe in the power and value of the Tiffany brand and the compelling long-term strategic and financial benefits of this combination.”