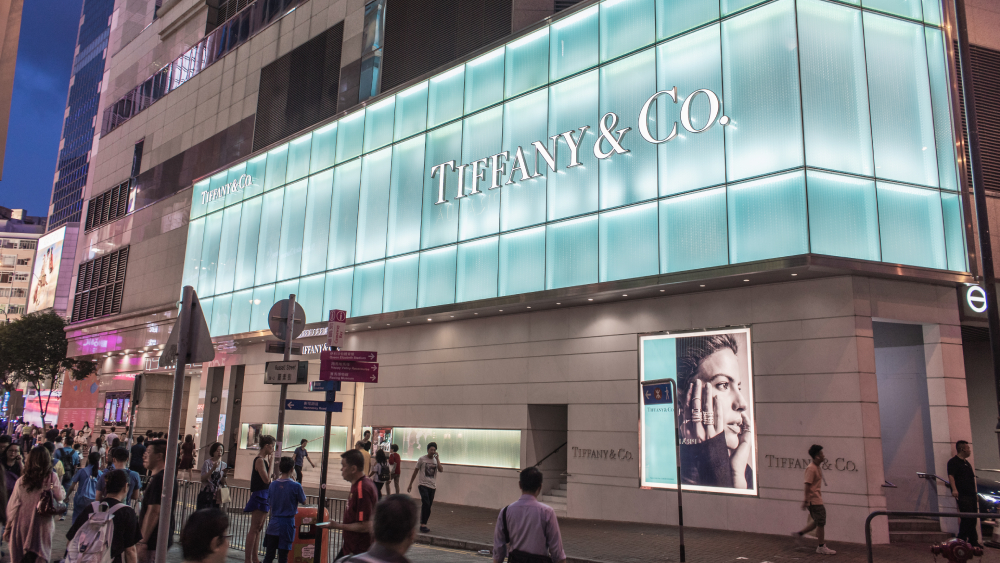 LVMH’s acquisition of American jeweler Tiffany & Co. represents the largest of its kind––ever. But a new report indicates that the once rock-solid deal is now on shaky ground.

According to sources who spoke with WWD, a potent mix of economic turmoil caused by the lingering Covid-19 pandemic combined with widespread protests in the United States has left the luxury conglomerate skittish. Members of the LVMH board joined a call on Tuesday night to express their concerns over the growing unrest and questioned whether or not Tiffany can realistically cover its debt covenants. That last point, in particular, grows more pressing as many cities––and the stores in them––are boarding up in light of protests just as they were beginning to reopen.

Though a definitive decision one way or the other was not made during the meeting, sources told the trade publication that members urged leadership to reconsider the acquisition. Officially, LVMH representatives declined to comment.

LVMH CEO Bernard Arnault was keen to purchase the American heritage jeweler, but those plans could be in jeopardy.  Courtesy of Thibault Camus/AP/Shutterstock

This isn’t the first hiccup in LVMH-owner Bernard Arnault’s attempt to take over what is arguably the United States’ only heritage luxury house. After the coronavirus hit globally and the luxury market, along with just about every other, tanked, rumors swirled in March that the French group would buy Tiffany shares on the open market to take advantage of the reduced price. LVMH denied the reports, but it and Tiffany & Co. have been largely mum on the arrangement since it was announced in November of last year. In April, LVMH chief financial officer Jean-Jacques Guiony told WWD, “We will stick to the contract, full stop.”

Whether or not the events of recent days will affect Arnault’s decision remains to be seen. The tycoon has a history of investing in and supporting brands he likes even if they never turn a profit. He funded Christian Lacroix’s career for decades, helping the designer create his own couture house and operating it in the red for years before selling it in 2005. Another contemporary example is Arnault’s dedication to Marc Jacobs whose own label has underperformed financially for years and is largely propped up by successful fragrances and its relatively new cosmetics line.