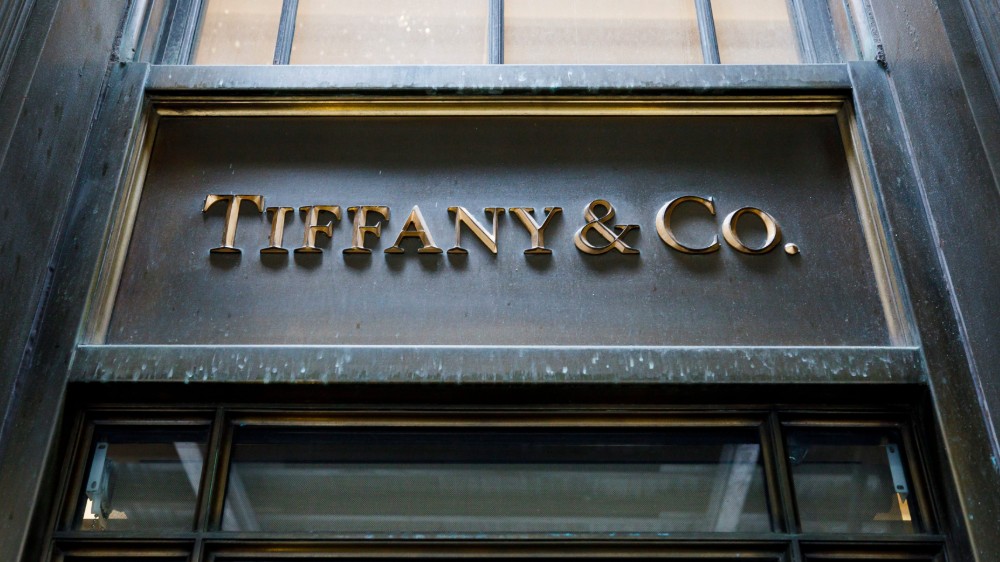 As the old adage goes: If at first you don’t succeed, try, try again. And that certainly seems to have proven true for LVMH.

One month after the French luxury behemoth made news by submitting a $14.5 billion bid to buy iconic American jeweler Tiffany & Co., the holding company has finally got its brand, according to the Financial Times. LVMH has reportedly “clinched” the deal after upping its offer to $16.2 billion.

Confirmed in a press release Monday morning, the sale will see the luxury holding company buy Tiffany, best known for its diamond engagement rings, for $135 per share in cash. That’s a significant increase over the $120 per share offer LVMH initially put forward. The purchase price comes out to an equity value of about $16.2 billion, which represents a 37 percent premium over the jeweler’s stock price ($98.55 per share) the day before the news of the initial bid went public. The deal reportedly includes $350 million in net debt.

“We have an immense respect and admiration for Tiffany and intend to develop this jewel with the same dedication and commitment that we have applied to each and every one of our Maisons,” said a “delighted” Bernard Arnault, LVMH chairman and CEO, in the statement. “We will be proud to have Tiffany sit alongside our iconic brands and look forward to ensuring that Tiffany continues to thrive for centuries to come.”

The deal is the largest ever in the luxury sector, according to the Financial Times. Despite this, some analysts have questioned the move since news of the approach first broke last month, wondering why LVMH would want to purchase a brand no longer considered top-tier, especially since it already purchased Bulgari for $5.2 billion in 2011. But after a rough patch, Tiffany is starting to turn around thanks in part to its new CEO, Alessandro Bogliolo, who has been at the helm since 2017. He spent 16 years in various executive roles at Bulgari, both before and after its LVMH acquisition.

The acquisition will give LVMH a stronger foothold in the jewelry market, allowing it to better compete with the likes of Switzerland’s Richemont Group in one of the fastest-growing sectors of the luxury market. The deal will also increase LVMH’s presence in the United States, its second-biggest market internationally after Asia. Last month’s opening of a Louis Vuitton factory in Texas made clear that this America is a big priority for the French house.

Update: On Tuesday, February 4, the Tiffany & Co.’s shareholders approved the sale of the jeweler to LVMH, reports AFP. In a statement, the holding company said, “stockholders of Tiffany & Co have voted overwhelmingly to approve the previously announced merger agreement relating to the proposed acquisition of Tiffany by LVMH.”