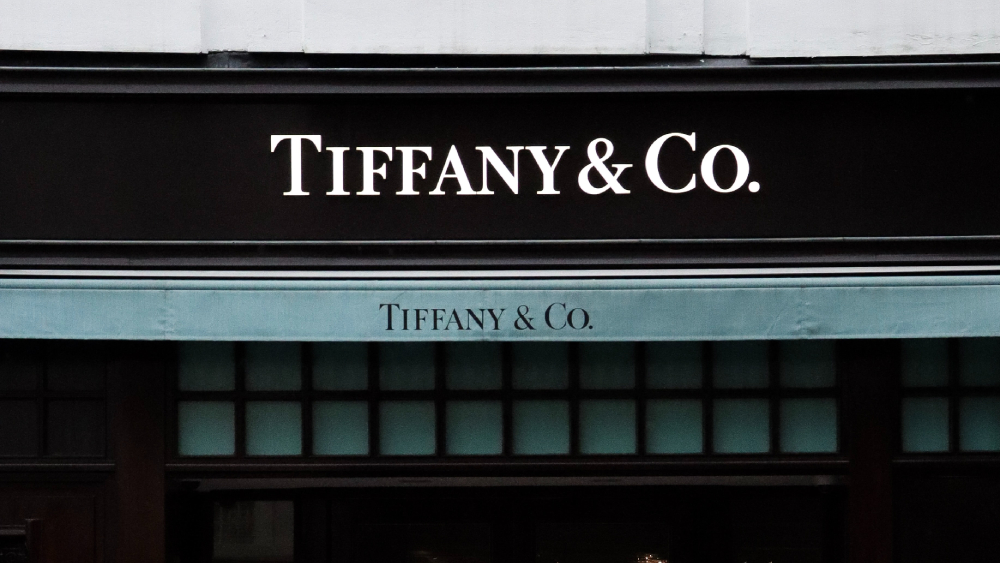 In news sure to send shock waves through the luxury world, LVMH has pulled out of its $16.2 billion takeover of Tiffany & Co.

On early Wednesday morning, Bernard Arnault’s luxury behemoth announced it would scrap plans to acquire the famed jewelry company, less than a year after the agreement had first been reached, reports Bloomberg. In response, Tiffany says it will sue LVMH to keep the record-breaking merger on track.

The reversal comes just weeks after the jeweler moved to delay the mega-money deal, which had yet to receive regulatory approval, from late August until the end of the year. In a statement released on Wednesday, LVMH cited the delay, along with the looming threat of US tariffs on French goods, as reasons for pulling out of the merger:

“After a succession of events which undermine the acquisition of Tiffany & Co, the Board of LVMH met to review the situation relating to the contemplated investment in light of these recent developments . . . As a result of these elements, and knowledge of the first legal analysis led by the advisors and the LVMH teams, the Board decided to comply with the Merger Agreement signed in November 2019 which provides, in any event for a closing deadline no later than November 24th, 2020 and officially records that, as it stands, the Group LVMH will therefore not be able to complete the acquisition of Tiffany & Co.”

But Tiffany doesn’t intend to let LVMH just walk away from the gargantuan deal. Shortly after news broke, The Wall Street Journal reported that the jeweler had filed a lawsuit in Delaware, where some of LVMH’s US subsidiaries are based, to enforce the agreement.

“We regret having to take this action, but LVMH has left us no choice but to commence litigation to protect our company and our shareholders,” chairman Roger N. Farah said in a statement provided to Robb Report. “Tiffany is confident it has complied with all of its obligations under the Merger Agreement and is committed to completing the transaction on the terms agreed to last year. Tiffany expects the same of LVMH.”

The French conglomerate’s decision to withdraw from the deal didn’t come as a complete surprise. Earlier this summer, Reuters reported that some members of the LVMH board wanted Arnault to renegotiate the deal because of the financial effects of the coronavirus outbreak, with some pushing for it to be scrapped altogether. Nevertheless, LVMH decided to move forward with the agreement already in place. But last month’s delay, along with a request from the French government to postpone closure until early next year amid likely US tariffs, appears to have tipped the scale.

Although Tiffany had been struggling for years, LVMH entered into an agreement to buy the jeweler for $135 per share in late November of 2019. The $16.2 billion purchase was set to be the conglomerate’s biggest acquisition and was viewed as a key part of its long-term expansion strategy. As a result of Wednesday’s announcement, CNBC reports that Tiffany’s stock has fallen by more than 9 percent in early trading.