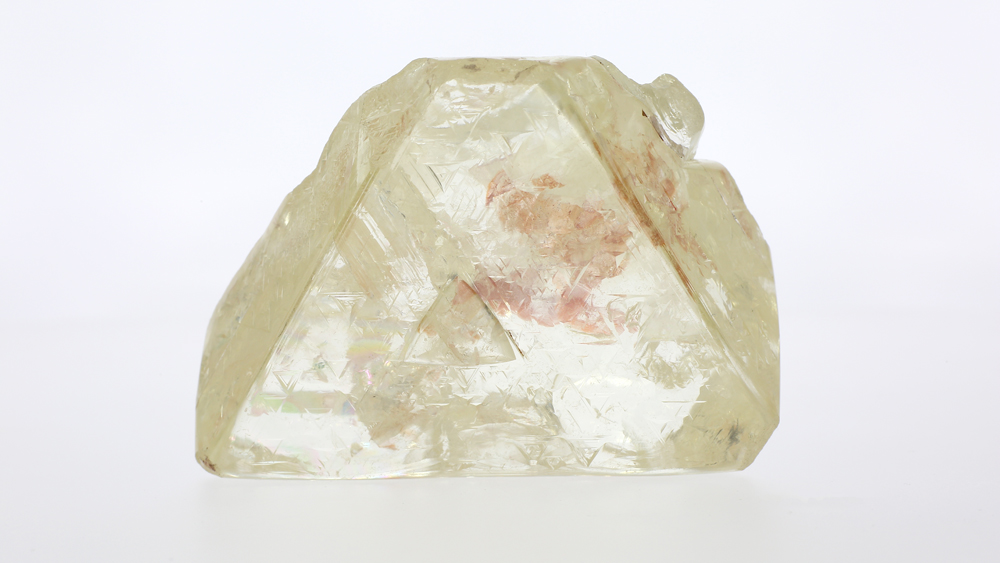 Laurence Graff, chairman of renowned London-based gem house Graff Diamonds, has purchased the Peace Diamond from Sierra Leone’s government for $6.5 million. The uncut 709-carat stone is one of the largest diamonds ever unearthed. The egg-shaped gem was first discovered in the country’s eastern Kono province in March of this year and given to government officials.

This sale represents a broader effort by Sierra Leone officials to bring transparency and greater legitimacy to its diamond trade, which the country has been working to regulate since the end of its civil war in 2002. For many years during the conflict, civilians were forced to mine so-called “blood diamonds,” which were exchanged for weapons.

Sierra Leone’s government will receive $3.9 million of the Peace Diamond’s profits, and a total of $980,454 will go to the Diamond Committee Development Fund, which oversees infrastructure development projects in the region where the diamond was recovered. The remaining funds will be divided among the five diggers who unearthed the stone (roughly $200,000 each) and their boss.

“One hundred percent of the value of this diamond—of the auction sale of this diamond—is going to go to the government and the people of Sierra Leone. Never before has this happened,” Michael Rapaport, chairman of Rapaport Group—a network of diamond companies that helped manage the auction—told reporters after the sale. “[Laurence Graff] believes this diamond is a special diamond because it’s going to help the poorest people in the world.”