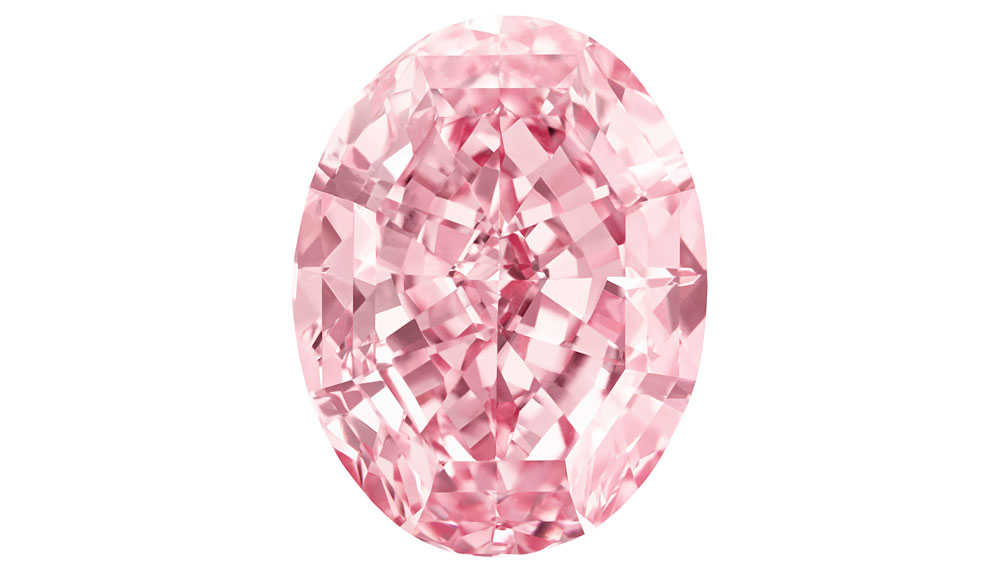 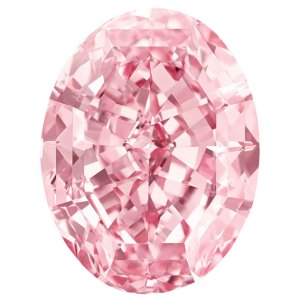 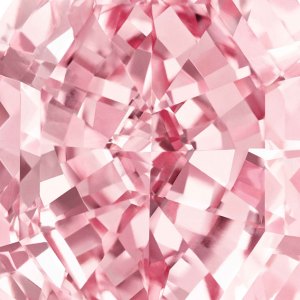 A month after setting a world record for the most valuable white diamond sold at auction—a 118.28-carat D-flawless that sold for $30.6 million on October 7 in Hong Kong—Sotheby’s Geneva expects to set another record on November 13, when the Pink Star crosses the auction block. The 59.6-carat internally flawless vivid-pink diamond is expected to fetch more than $60 million. It is the largest stone of this color and clarity ever graded by the Gemological Institute of America, according to Tom Moses, the institute’s senior vice president. “The occurrence of pink diamonds in nature is extremely rare in any size,” he says. “It’s our experience that large polished pink diamonds—over 10 carats—very rarely occur with an intense color.” The Pink Star is also part of a rare subgroup of diamonds known as Type IIa that are considered the most chemically pure diamond crystal, with extraordinary optical transparency.

The 132.5-carat rough diamond was mined by De Beers in Africa in 1999 and cut and polished by Steinmetz Diamonds over a 2-year period. Christened the Steinmetz Pink when it was unveiled for an exhibition in 2003, the stone was first sold in 2007 and was subsequently renamed the Pink Star. It was displayed at the Smithsonian Institution in Washington, DC, in the 2003 Splendor of Diamonds exhibition, along with seven of the world’s rarest diamonds, including the De Beers Millennium Star, the Allnatt diamond, and the Moussaieff Red. The Pink Star is more than twice the size of the Graff Pink, the 24.78-carat fancy intense-pink diamond that established a world auction record for a diamond and any gemstone or jewel—$46.2 million—at Sotheby’s Geneva in 2010. The current record price per carat for a pink diamond ($2,155,332) was set by a 5‐carat fancy vivid-pink diamond. (www.sothebys.com)