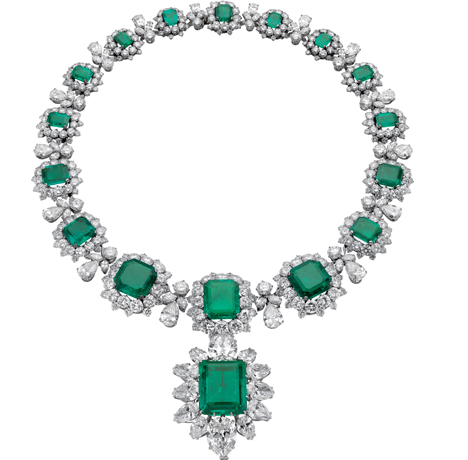 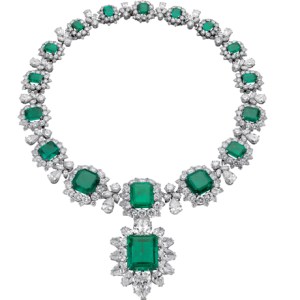 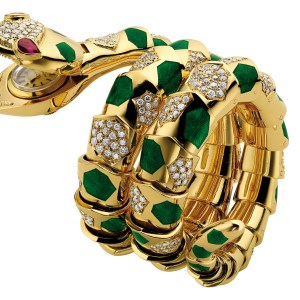 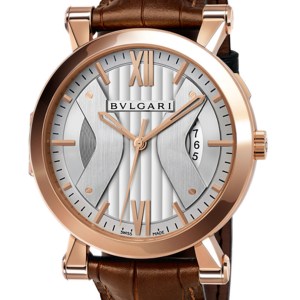 When Greek immigrant and silversmith Sotirio Bulgari opened his shop on Rome’s Via Sistina in 1884, he could never have envisioned how his small business would evolve into a global luxury powerhouse. Bulgari commemorates its 125th anniversary with the brand’s first retrospective exhibition, “Between History and Eternity: 1884-2009,” which you can visit until September 13 at Il Palazzo delle Esposizioni in Rome.

More than 500 pieces in eight chronological galleries chart the company’s history from generation to generation.  While most pieces, such as Sotirio’s 19th-century silverworks, belong to Bulgari’s archives, several pieces are on loan from collectors, including Elizabeth Taylor. The Palazzo’s main gallery showcases modern masterpieces, such as a diamond necklace valued at more than $27,000,000. In addition to the exhibition, Bulgari marks its anniversary with the launch of the next generation of its BLV eau de parfum and the elegant limited-edition Sotirio Bulgari timepieces, which pay tribute to the man who started it all in a humble Roman shop. (www.bulgari.com) 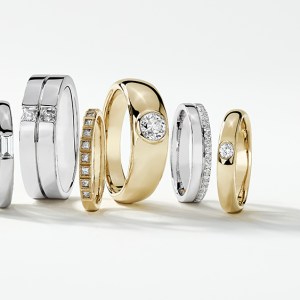 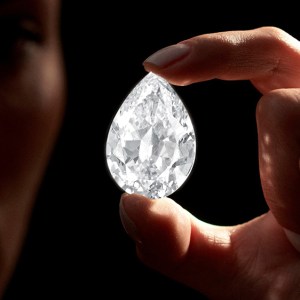