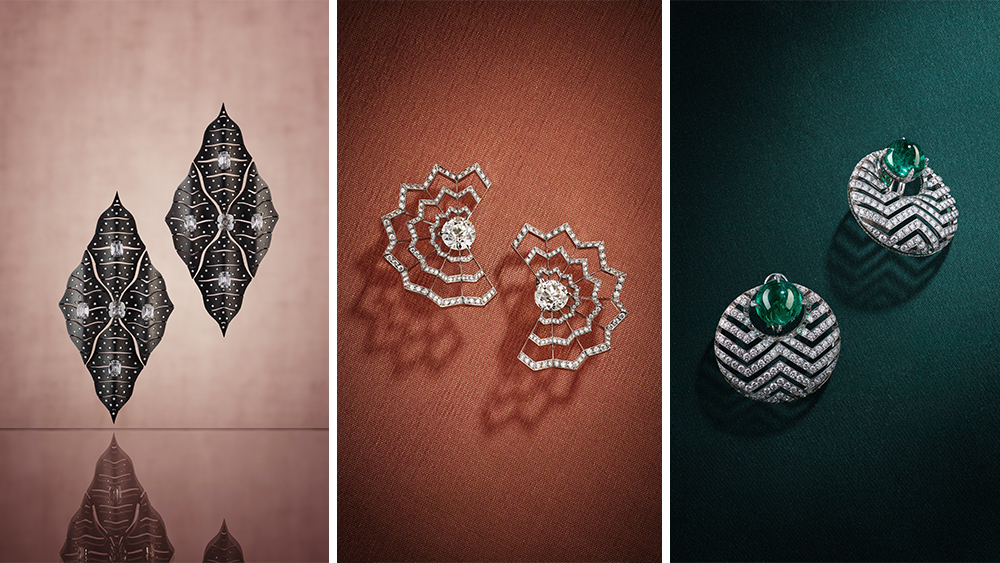 If you haven’t heard of Santi by Krishna Choudhary yet, you might want to swing by Phillips in London at 30 Berkley Square from September 19 to 23 and get informed. The Indian jeweler, who is a rising star, will be showing his one-of-a-kind creations via a private selling exhibition at the auction house. And with just 12 to 15 pieces made a year, it will be a rare chance to see a piece in the wild and an even more exclusive opportunity to take one home.

Choudhary’s jewels are extraordinary (he was named “One to Watch” in Robb Report‘s 2022 “Best of the Best” issue), and it’s no wonder. As a member of one of Jaipur’s noble families, which served as jewelers to Indian royalty for more than a century, Santi and his relatives have had access to some of the most important gems and antique jewelry in the world, including some so important they may never be seen in public. His father, Santi Choudhary, is the founder of Royal Gems & Arts in Jaipur, one of the most exclusive jewelry houses in the country. But in 2019, Krishna Choudhary decided to take what he learned from the family business and put it in a new light under the label Santi, named after his father, to craft exquisite gems in contemporary settings.

For true jewelry connoisseurs, Santi is already a must-have in an elite collection. But the pandemic pumped the breaks on getting his jewelry in front of clients. The exhibition at Phillips, titled “Santi,” will give his customers a chance to see 40 of Choudhary’s unique pieces, such as the Colombian Emerald and Diamond Chevron Earrings (pictured above), inspired by the pattern on a pair of 1920s Indian ankle bracelets from the Choudhary family’s collection, or a pendant necklace featuring six early Laldi Mughal portrait-cut spinels and two portrait-cut Golconda diamonds. The piece’s floral motif takes its cues from an antique armband (known as a Bazuband) worn by Indian emperors and kings, also from the Choudhary archive.

The modern jewels will be displayed in conjunction with the historical Mughal jewels and objects from the Choudhary Haveli that inspired them, which marks the first time these ancient pieces will have been displayed in public.

“Through this exhibition, I hope to honor my heritage and share with visitors some of the magic that fuels my contemporary works,” Choudhary says in a statement. “From historic gemstones of extraordinary beauty or Mughal motifs seen in art, architecture and Indian jewels—all of these serve as inspiration for my contemporary jewels, within whom I try to marry the rarest gems and the most beautiful, exquisite craftsmanship available today.”