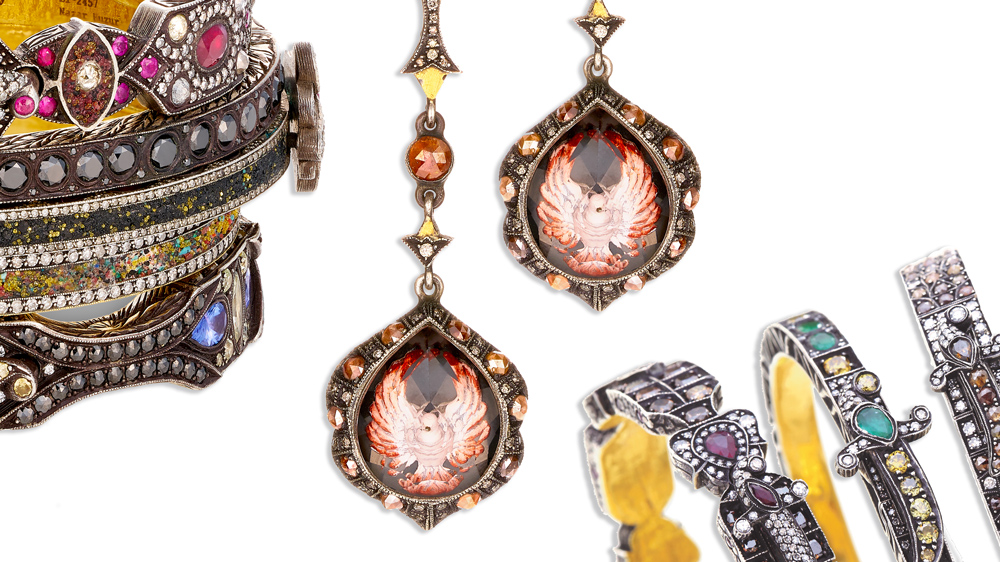 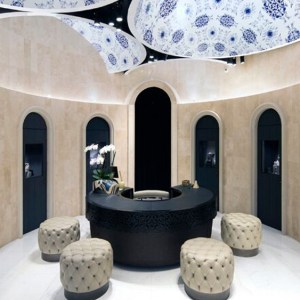 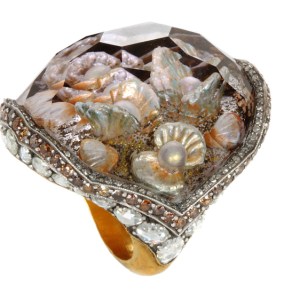 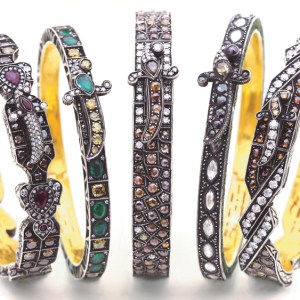 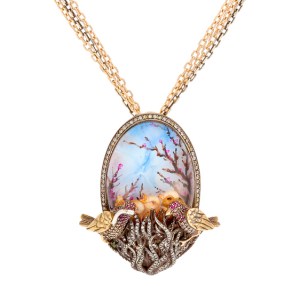 Long before his jewels became sought-after by the world’s most discerning buyers, Turkish-Armenian jewelry artist Sevan Biçakçi toiled at workshops in Istanbul’s Grand Bazaar, where he earned a reputation as the local “problem solver.” No technique or setting was too difficult for him to master.

Now, visitors to the Miami Design District, where Biçakçi’s first U.S. boutique opened in February, can see that fact for themselves. It’s present not only in his award-winning jewels—which incorporate ancient crafts such as metal-based painting, engraving, calligraphy, reverse intaglio carving, and micromosaic settings creating enchanting works of wearable art—but also in the design of the boutique itself, an ode to his hometown and unfailing muse, Istanbul.

“I had originally desired some sort of beaming cabinet or telepod to transport the boutique’s guests back and forth between Istanbul and Miami,” Biçakçi jokes in an email. “I wanted the space to reflect Istanbul’s Oriental charms, which have been giving shape and meaning to my work since the beginning of my journey as a jewelry maker.”

The crowning glory of the 850-square-foot space, which required 2 years to complete, is the ceiling—a series of recessed domes painted with blue-and-white flowers, birds, and the talismanic chintamani symbol of Ottoman art.

“Like with churches, these domes are the vault of heaven above my boutique’s interior,” says Biçakçi. “They can beam you straight to where I get my inspirations.”

The front door, adorned with a handle resembling Biçakçi’s signature dagger design, opens to reveal a museum-like salon showcasing the designer’s Byzantine-emperor-meets-Alice-in-Wonderland oeuvre. That includes his calling card: a range of fantastical cocktail rings encapsulating miniature scenes—from flowers to birds to the profiles of the sultans who once ruled Constantinople—rendered by the delicate art of reverse intaglio carving. The boutique also displays Biçakçi’s new range of earrings, pendants, and hard bangles bearing his signature micromosaics.

Although Biçakçi initially favored New York City for his newest outpost, he’s now convinced the gateway to Latin America is the perfect launching pad for his push into the Americas. “Miami is a melting pot between southern and northern worlds of the West,” he says. “I could live there if I weren’t so obsessed with Istanbul.”