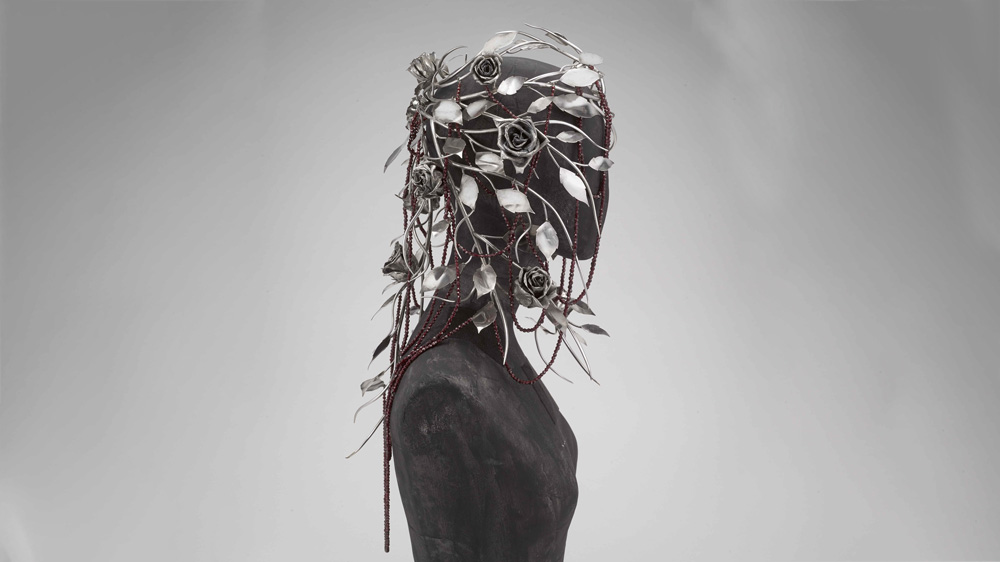 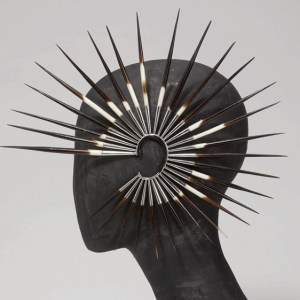 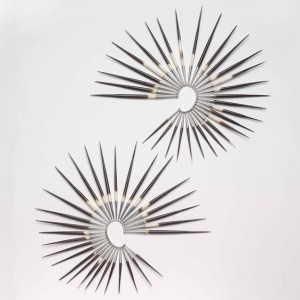 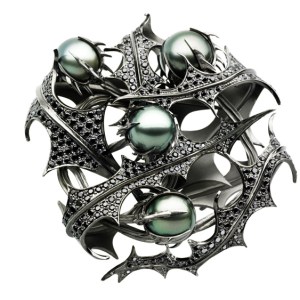 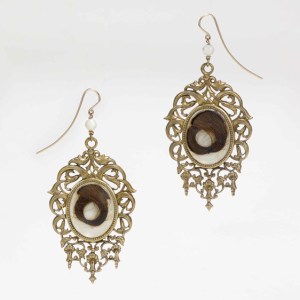 Thanks to British jeweler Shaun Leane, Sotheby’s New York will host one of the most fascinating fashion auctions in living memory Monday, December 4 (viewing starts Friday, December 1). The designer is selling his private archive of jewels, which includes many of the mesmerizing, one-of-a-kind pieces he created for his close friend Alexander McQueen during their more than 15-year-long catwalk collaboration.

Sculptural creations—like a skeleton corset, a crown of thorns, and a neck piece made with Tahitian pearls and pheasants’ claws—were made specially by Leane for McQueen’s legendary catwalk shows and pushed the boundaries of creativity in fashion and jewelry.

The two became friends in 1992, finding common ground as young, gay men born and raised in London and working in creative industries. Leane had trained as a fine jeweler in Hatton Garden, the heart of the British jewelry industry, and McQueen had trained as a tailor on Savile Row.

Speaking last month at his studio in London, Leane explained how he and Lee—as McQueen was known to his friends—who passed away in 2010, came to collaborate for the first time. “Lee came to my atelier one day, and he saw me making a tiara which converted into a necklace, a hat pin, and a brooch—a beautiful diversity of pieces,” he said. “He realized my attention to detail and my craft, and he said, ‘Would you make jewelry for my shows?'”

The rest, as the auction will show, is fashion history. “I had to teach myself silversmithing, blacksmithing, pearl stringing, even taxidermy,” laughed Leane, who said he was inspired to sell the pieces after seeing them all together at Savage Beauty, the sellout Victoria and Albert Museum’s retrospective of McQueen’s career in 2015.

Also on offer at the 42-lot auction are pieces Leane created for other friends in the fashion world, including Sarah Jessica Parker, Kate Moss, the late fashion editor Isabella Blow, and muse and musician Daphne Guinness.

Who knows? Together with museums and private collectors from around the world, a few of these friends may be among the bidders on Monday, hoping to secure a piece of fashion history.