prev
2 of 5
next
#2
Alternative Materials 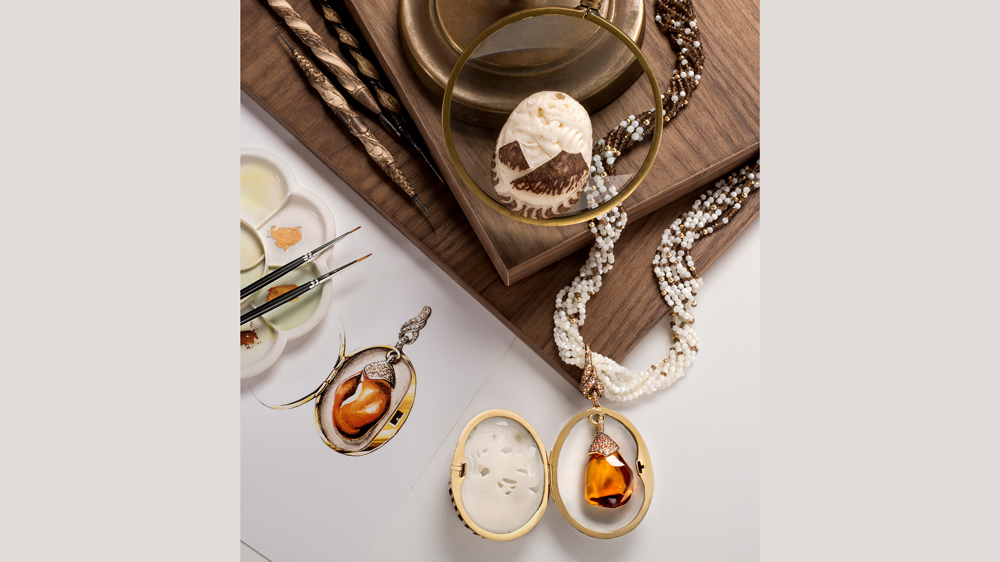 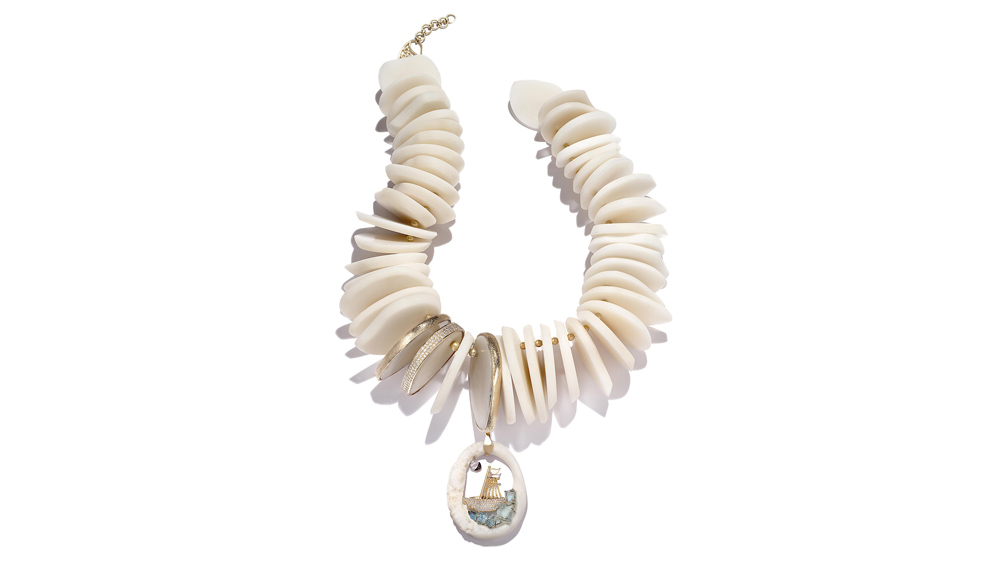 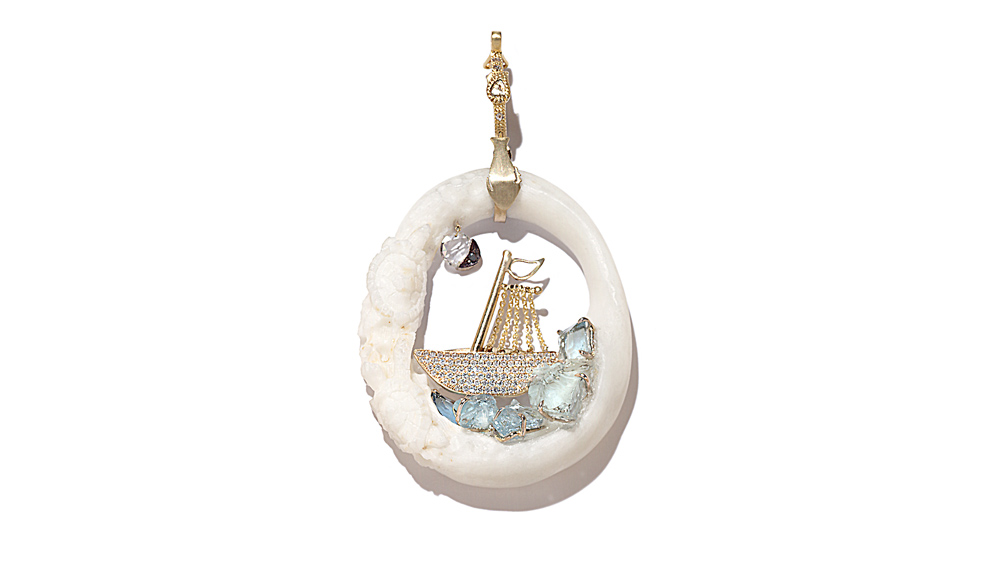 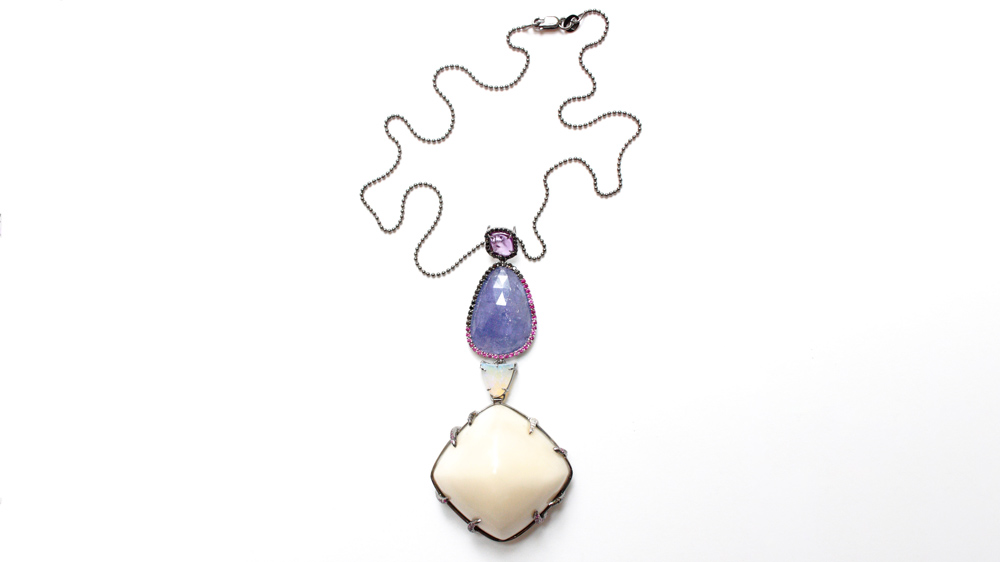 In an effort to raise awareness about the plight of the tens of thousands of elephants killed for their tusks every year, Alexandra Mor, John Hardy, and Coomi are among the jewelers who have created one-of-a-kind pieces using the tagua nut, a beautiful and sustainable alternative to elephant ivory. The nut is the seed of a palm native to South America and lends itself to intricate carving once properly dried, resembling the beauty and warmth of ivory without the cruelty. With the designers donating a portion of the proceeds from jewel sales on 1stdibs.com to preserving elephant habitats, jewelry lovers have the opportunity to do good while looking good. Here is our pick of the best.