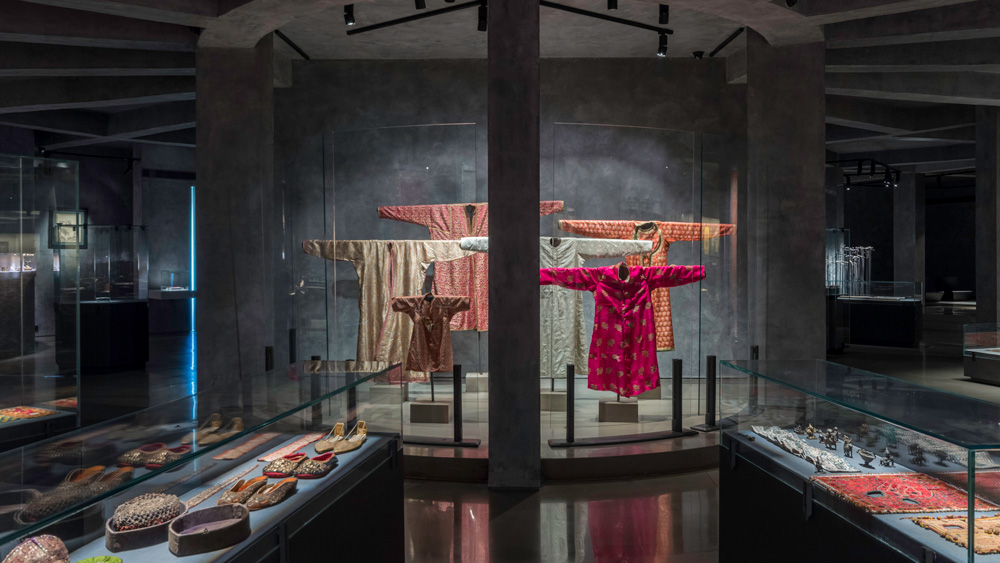 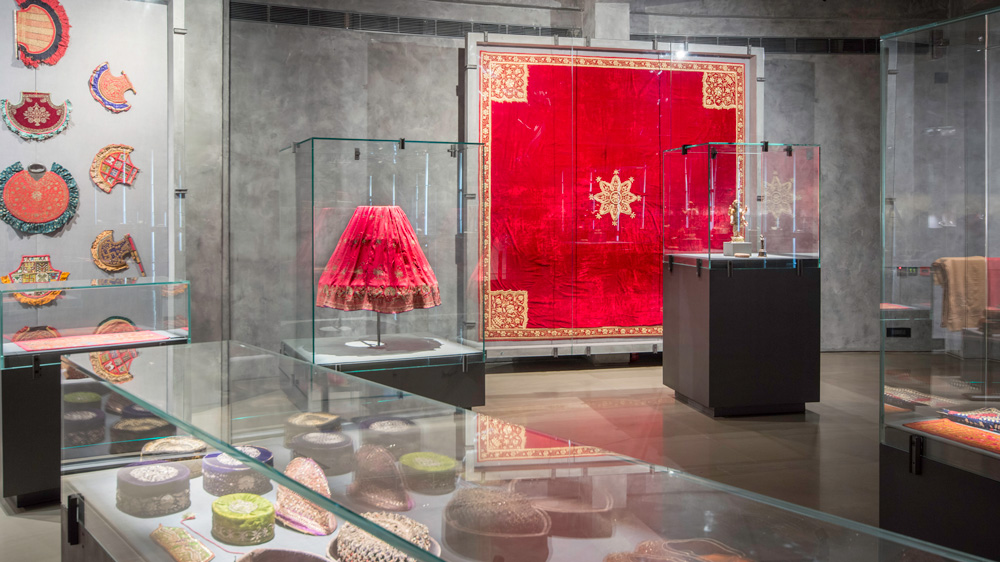 Founded in 1727 by mathematician and astronomer Maharaja Jai Singh II, Jaipur was a jewelry destination from its inception.

“The maharaja was a great connoisseur of arts and culture,” says Sudhir Kasliwal, an eighth-generation member of the family behind the Pink City’s most famous jeweler, the Gem Palace. “He invited jewelers from Delhi, Agra, and Varanasi to settle down in Jaipur. A lot of the credit goes to him.”

Under Jai Singh II’s patronage, the city’s jewelers gained a reputation for producing exquisite examples of meenakari, the fine art of enameling on precious metals, a technique that originated in Persia but reached its zenith during the Mughal period.

Even though Jaipur isn’t located near any significant gemstone mines, the city’s network of artisans demanded a steady supply of material, which led to Jaipur’s gradual transformation into a center for gemstone cutting and polishing. “A lot of garnet cutting was done, so they developed expertise in this craft,” Kasliwal adds.

By the end of the 19th century, traders in Jaipur began importing rough Colombian emeralds and rubies from Burma’s legendary Mogok region. The arrival of European jewelers such as Jacques Cartier, who traveled to Jaipur in 1911 to solicit business from the maharaja, was a harbinger of the city’s ascendancy on the global jewelry stage.

Before her death in 2009, Maharani Gayatri Devi—aka the Rajmata of Jaipur, a Jackie Kennedy–like icon rarely seen without a double or triple strand of pearls—helped bolster that reputation. Beloved for her grace, her style, and her star-studded social circle, the maharani projected a lasting image of Jaipur as a bastion of glamour. If he were alive today, Jai Singh II would be beaming.