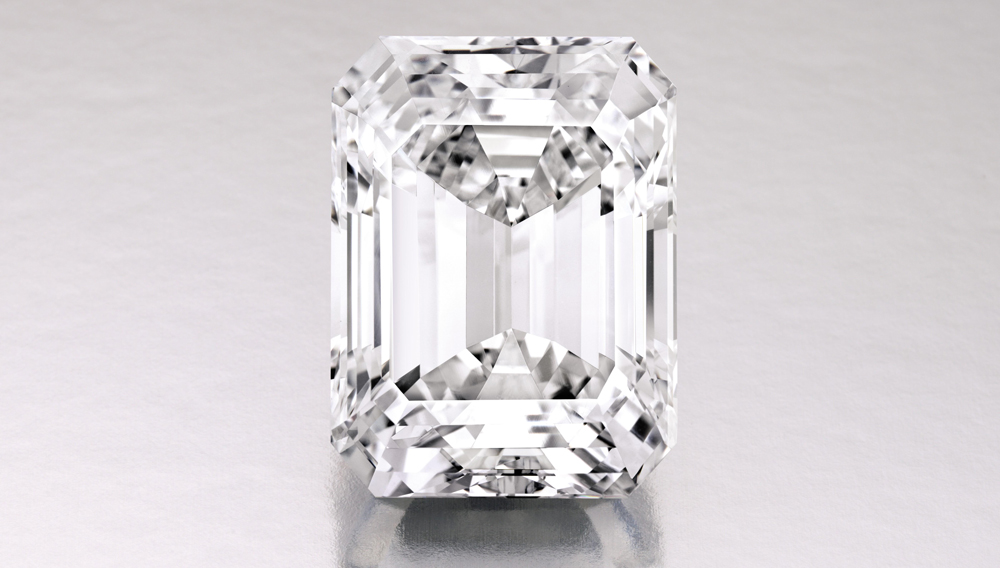 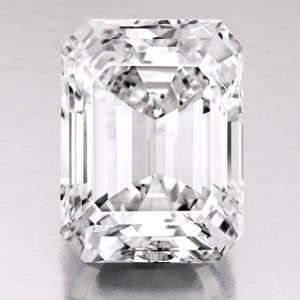 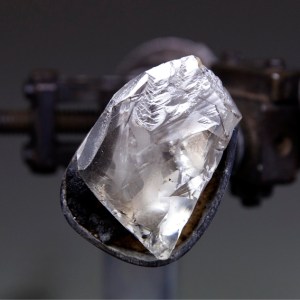 Sotheby’s New York will place a rare 100.20-carat diamond up for auction at the Sotheby’s Magnificent Jewels sale on April 21. “In terms of size and general shape, we have compared the diamond to a 9-volt battery,” says Gary Schuler, head of Sotheby’s jewelry department in New York. The internally flawless type IIa stone has no measurable nitrogen impurities; it is one of the largest and rarest such stones in existence. The emerald-cut diamond was originally more than 200 carats when the London jewelry house De Beers sourced it from a mine in southern Africa. The diamond’s current owner—who has chosen to remain anonymous, though he or she is reportedly an expert jeweler—spent more than a year studying, cutting, and polishing the gem to achieve its current state. It is estimated to garner between $19 million and $25 million. If sold, it will join just five other diamonds measuring over 100 carats that have ever been sold at auction.

“What makes this stone so striking and rare is the combination of its impressive scale, the elegant shape, and the purity and crispness of the stone,” Schuler explains. “The limpid quality that you get out of a type IIa stone is exceptional in its own right, but at this scale and in this cut, it’s extraordinary.” The diamond is one of 350 items crossing the block in the sale. Other noteworthy lots include a 1915 ring with a vibrant 11.9-carat Kashmir sapphire and a colorful ruby-and-emerald Tutti Frutti bracelet by Cartier. (212.606.7000, sothebys.com)