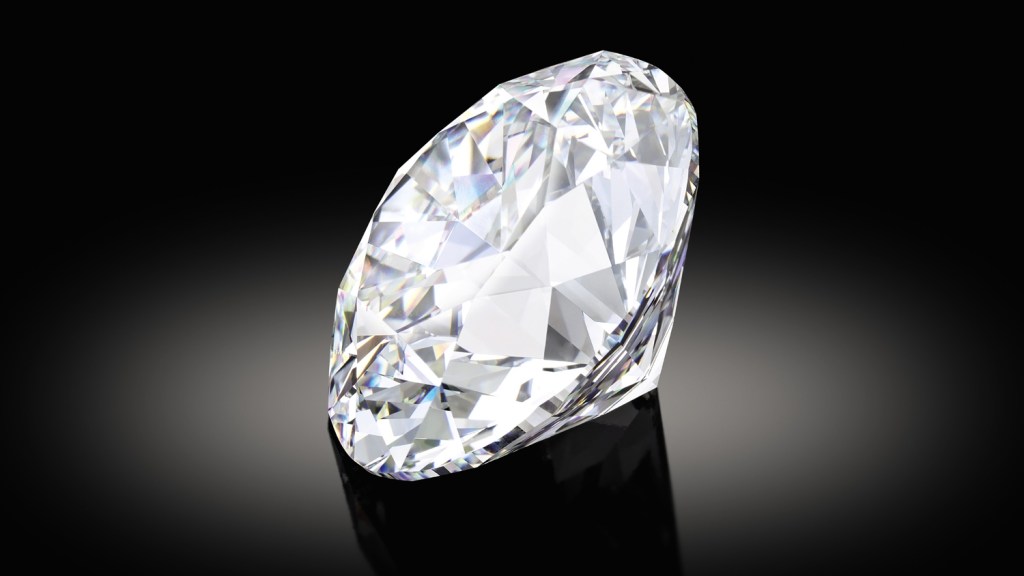 Sotheby’s London has unveiled an exceptional 102.34 carat white diamond—it is considered the largest and purest example ever unearthed, and the rarest white diamond ever to come to market. The gem is available for private purchase through the Sotheby’s Diamonds salon on New Bond Street, and its final sale price is expected to top $30 million—which is the current auction record for a white diamond, set back in 2013 at a sale by Sotheby’s Hong Kong.

The gem is the only known round brilliant-cut diamond over 100 carats with the highest cut, color and clarity grades from the Gemological Institute of America. The diamond is reported to be internally and externally flawless and boast exquisite symmetry. It has also been categorized as a Type 11a diamond, a subgroup comprising less than 2% of all gem diamonds. Diamonds referred to as Type 11a are considered the most chemically pure and are coveted for their transparency.

This diamond was originally part of a 425-carat rough sourced from a mine in Botswana by De Beers. Over the course of six months, artisans from Diacore, a South Africa-based manufacturer, carved the gem into its radiant a round shape.

“This stone is over 100 carats of flawless perfection,” Patti Wong, Founder and Chairman of Sotheby’s Diamonds, said in a release from the auction house. “In the course of my long career, which has brought me close to some of the greatest stones the earth has ever yielded, I have not encountered anything quite like this. With its outstanding weight, its perfect colour, clarity and cut, it is a masterpiece of nature brought to life by human hand, blazing with a brilliant firework-like display of almost every colour on the spectrum —mesmerising to behold.”

Only seven D-color diamonds weighing more than 100 carats have ever been brought to auction—and none were round brilliant cuts. The auction record for any diamond is held by the Pink Star, which sold for $71 million at Sotheby’s Hong Kong in 2017.

The diamond will be on view at the Sotheby’s Diamonds’ Bond Street salon.