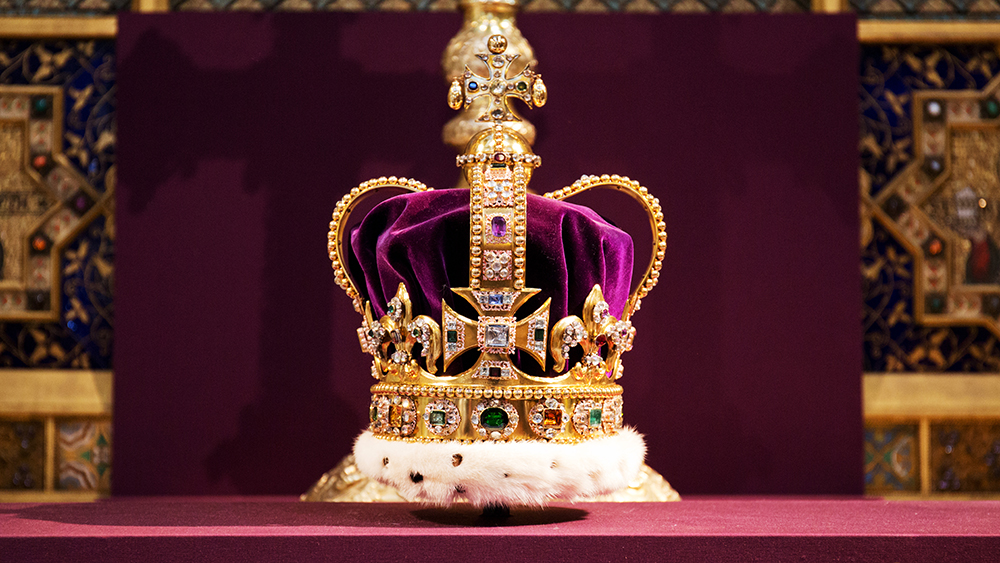 The centerpiece of the British Crown Jewels has quietly disappeared from public view—but don’t blame the Beefeaters.

The historic St Edward’s Crown was taken from the Tower of London “for modification work” ahead of the coronation of King Charles III, according to a statement shared by Buckingham Palace. The priceless heirloom hasn’t been outside the Tower for some 60 years. The transportation of the crown was kept tightly under wraps until its safe delivery, and the current location has not been disclosed.

As per the centuries-old tradition, the king will be presented with the crown during a solemn ceremony at London’s Westminster Abbey on Saturday, May 6, 2023. He will also wear the Imperial State Crown during the service.

St Edward’s Crown was forged in the 17th century and has been used in the coronation of English monarchs for more than 350 years. It was actually a replacement for a medieval crown that was thought to date back to 11th-century ruler Edward the Confessor. That particular crown was melted down in 1649 and replaced with a design that royal goldsmith Robert Vyner made in 1661 for the coronation of Charles II.

Although it is not an exact replica of its medieval predecessor, the current crown has four cross pattées, four fleurs-de-lis and two arches like the original. Weighing close to five pounds, it measures 12 inches tall and 26 inches in circumference. The solid gold frame is set with an assortment of dazzling gemstones. It features a total of 345 aquamarines, 37 white topaz, 27 tourmalines, 12 rubies, seven amethysts, six sapphires, two jargoons, one garnet, one spinel and one carbuncle, as reported by The Washington Post. The crown also has a velvet cap with an ermine band that can be resized for the new king.

The coronation of King Charles will take place eight months after the monarch’s accession and the death of Her Majesty Queen Elizabeth II. The king will also receive the crown exactly 70 years after his late mother did. It is understood the coronation will have the same core elements of the traditional service but incorporate the spirit of 21st-century Britain, as reported by the BBC. The crown, of course, will still have a starring role.