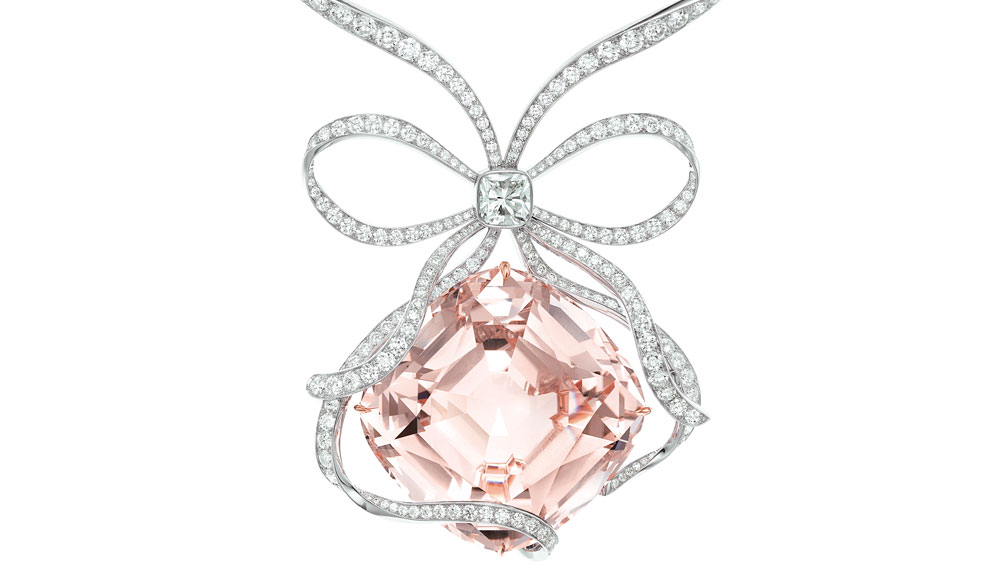 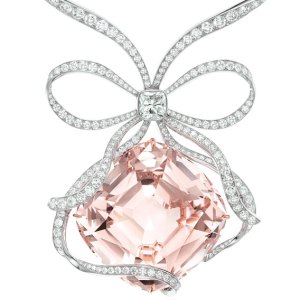 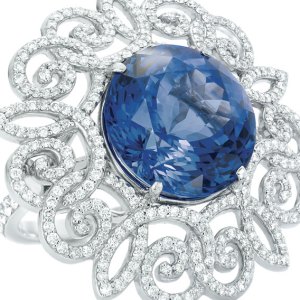 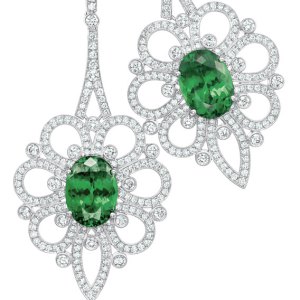 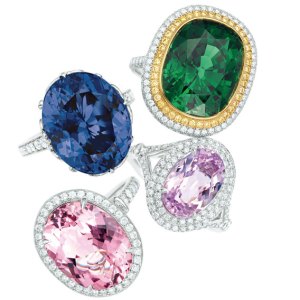 George Frederick Kunz was the Indiana Jones of his day. Kunz—who in 1879, at age 23, became Tiffany & Co.’s first chief gemologist—climbed the Ural Mountains of Russia, explored the African deserts, and braved the steppes of Siberia in search of rare and precious gemstones. His tenacity is matched today by Tiffany’s team of buyers, who, when hunting for unusual stones, scour the world with an “open checkbook,” according to Tiffany & Co. executive vice president Jon King.

Some of the buyers’ most stellar acquisitions will be unveiled this fall in a new, 175-piece high-jewelry collection marking Tif­fany’s 175th anniversary. More noteworthy than the collection’s diamonds, rubies, and sapphires is its trove of obscure gems. Since the days of Kunz—who died in 1932 at age 75, after working for Tiffany for most of his adult life—Tiffany has championed little-known stones. The company has worked hard to find them and has displayed them in elegant designs. For the anniversary collection, Tiffany’s buyers sought out four rare gems in particular: morganite, tanzanite, tsavorite, and kunzite. The company is credited with having introduced the public to each of these stones; kunzite, a purple-pink gem discovered in California in 1902, was named after Kunz because he was the first to describe the stone in full detail.

Not surprisingly, Tiffany’s most recent treasure hunt yielded stones of exceptional clarity and large size. But it was happenstance that one of the buyers found a cushion-cut, violet-pink morganite weighing 175 carats. The stone, which turned up last winter at a gem fair in Tucson, Ariz., is roughly the size of a large strawberry. Tiffany’s designers wrapped it in a pavé-diamond bow and set it on a platinum-and-diamond necklace ($275,000).

Morganite, like kunzite, has a strong link to Kunz: It was discovered in Madagascar, where Kunz acquired a supply of the pink beryl. He brought the stone to the United States in 1910 and named it after one of his patrons, the financier John Pierpont Morgan. Morgan commissioned Kunz to build several important gem collections, which he ultimately donated to the American Museum of Natural History in New York.

Additional standouts in the anniversary series include a 175-carat kunzite that was cut to that weight and set in a diamond-and-platinum oval-shape pendant necklace ($125,000), and an enormous tanzanite that also was cut to 175 carats and set on a diamond necklace (price upon request).

Coveted for its unusual violet-blue hue, tanzanite was discovered in 1967 in the foothills of Mount Kilimanjaro in Tanzania. Tiffany bought all of the gemstones from the first excavation, named the stone after its country of origin, and introduced it in the United States in 1968 at its Fifth Avenue store in New York.

Another stone that Tiffany brought to the United States, in 1974, is tsavorite. A number of designs in the anniversary collection feature the bright green stone, which derives its name from Tsavo National Park in Kenya, where the gem was unearthed.

Tiffany preserves Kunz’s legacy by doggedly seeking out unusual, high-quality stones, but sometimes treasures just land on the jeweler’s doorstep. “It isn’t unusual to get a call from someone who says they found a stone in their father’s sock drawer that’s been in the family for generations,” King says. “And it turns out to be a rare find.” According to legend, prospector Jake Hoover approached Tiffany in the 1890s with a cigar box filled with fabulous sea-blue stones. Kunz identified the stones as sapphires and acquired them immediately. He then finished the fine gems to adorn a number of Tiffany’s pieces.

“People know our history, and they know we are eager to uncover unusual stones,” King says. “We can never have enough.”