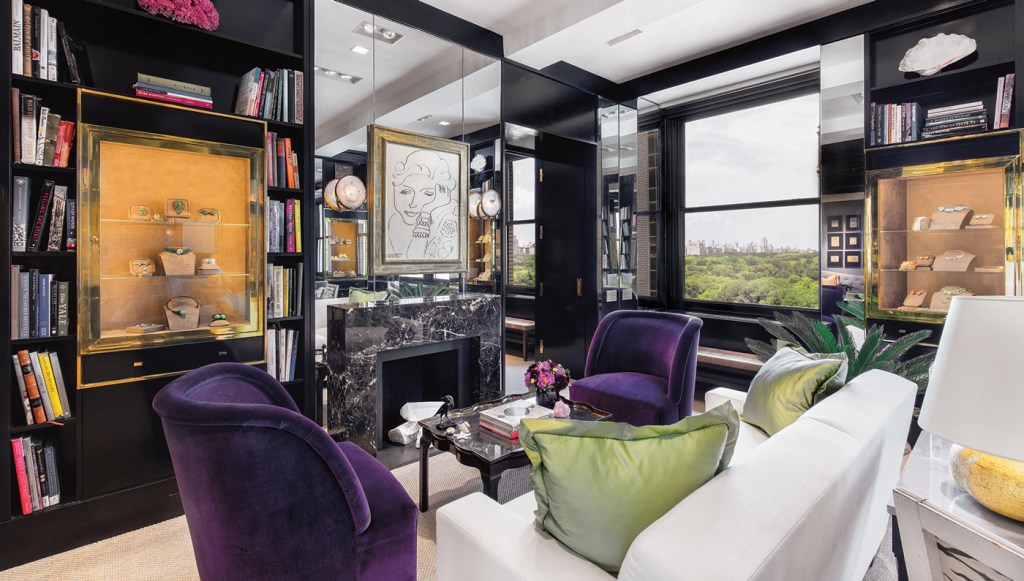 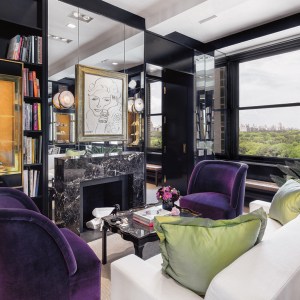 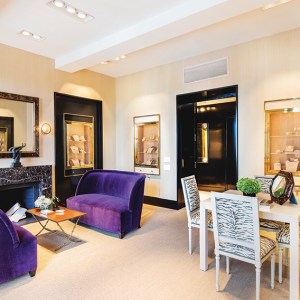 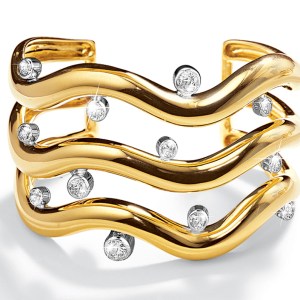 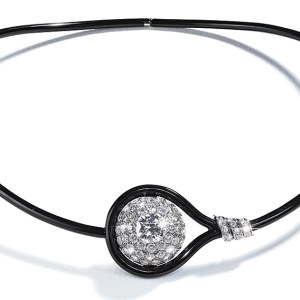 ​The work of the celebrated French jeweler Suzanne Belperron is on display in a recently opened Fifth Avenue salon that offers vintage pieces as well as newly created ones (example shown) based on her original sketches. Designed by noted architect Daniel Romualdez, the new salon resembles an elegant 1930s Parisian apartment, recalling the milieu in which Belperron first gained widespread recognition for her avant-garde jewelry. (belperron.com)