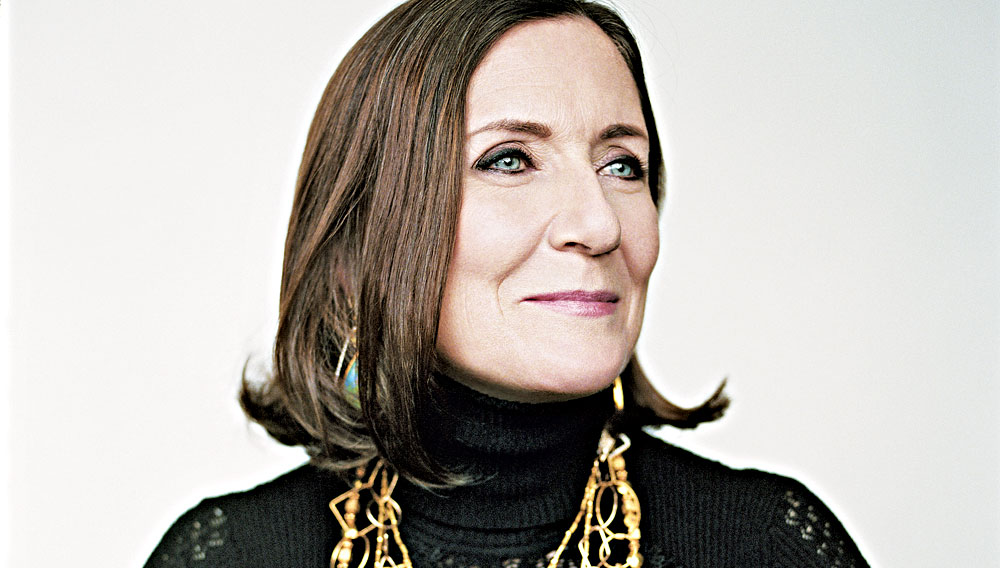 When the Metropolitan Opera was in dire need of funding last year, arts patron Ann Ziff came to the rescue with a $30 million donation—the largest single gift the New York institution has ever received from an individual. Ziff, 64, has quietly supported several such organizations over the years, not only with donations but also with her time. In addition to her recent appointment as chairman of the board of the Metropolitan Opera, Ziff serves as a vice chairman of the board of Lincoln Center and sits on the boards of several other cultural institutions. As connoisseurs of fine art and artifacts, she and her late husband, William Ziff Jr., amassed a collection that encompasses everything from Bud­dha statues and dinosaur bones to gems and minerals. Ziff’s lifelong passion for stones inspired her to open a jewelry boutique on Madison Avenue last summer. From her offices in Manhattan, the very private designer and philanthropist spoke with Robb Report about her philosophy on collecting and her commitment to preserving the arts. —Jill Newman

What inspired your donation to the Metropolitan Opera?

The opera transports me. My mother was an opera singer in Europe before World War II, and at the Metropolitan Opera, and I connected with music and opera as a young child. I remember my first visit to the opera, at age 7, and even recall where we sat. I started studying piano at 5, and I studied music in college and graduate school. My commitment to preserving music, dance, and the arts is because they are so important to our culture. At a time when budgets are short in schools and cities, the arts are often the first thing to be cut. The history of American music is also important to music in the world, and I don’t want us to lose that.

You take a similar approach as a collector.

About 30 years ago my husband and I decided to begin collecting art, which meant we were willing to be caretakers for art and artifacts. If you collect ancient artifacts, you are just a caretaker to pass them on to the next generation. It’s a big responsibility and commitment to care for this art.

What are some of the highlights of your collection?

We like primitive art, and we also have an extensive collection of fossils and minerals. We have about 20 large palm fossils—some 12 feet tall—that are 40 to 50 million years old from the Green River formation in Wyoming, with fish fossilized in them. These fossils are mounted into the walls of my home.

Do you have a favorite piece?

So much depends on my mood. Sometimes it’s African or pre-Columbian artifacts, but very often it is the Southeast Asian representations of Buddha, because they have a look of peace, resignation, and enlightenment in their expression.

What prompted your passion for gems?

I always had an interest in geology, and that led to stones. I initially started collecting minerals like gold nuggets, raw emeralds and rubies, meteorite, and pre-Columbian beads. When I decided to make jewelry, my husband and I started going to gem shows and buying, and it grew from there. Making jewelry is a soul-satisfying, creative endeavor. I go into my workshop, blast my opera, and using all these colorful gems create compositions of jewelry. My husband always said, “The more you have to choose from, the more inspired you will be.”

What is your philosophy on collecting?

My husband and I bought what moved us artistically or emotionally. Rather than thinking we have to get this or that to build a certain collection, or consider it as an investment, we just followed what felt right and pursued our passions.