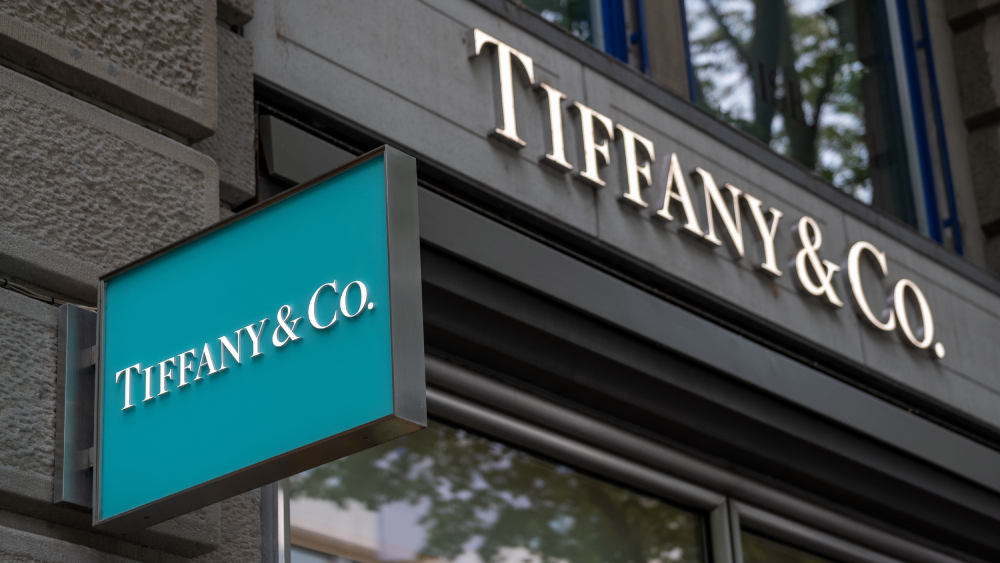 Tiffany & Co’s new collection launch is the latest event to get postponed as the COVID-19 pandemic worsens.

Earlier this month, the iconic American jeweler made the decision to temporarily close all of its American and Canadian stores as confirmed cases of the novel coronavirus surged. The stalled launch of its T1 collection is a related, unfortunate victim of those circumstances.

What was intended to function as a major driver of revenue into the second half of the year, the T1 collection was designed by chief artistic director Reed Krakoff as an homage to the brand’s 80s T creations. The entire lineup was originally slated to hit the company’s polished glass cases and e-commerce shop on April 1st. Though a precise in-store release date remains unknown as the international situation develops, a brand representative told WWD that the collection would still be available online in early April and get a proper in-store North American rollout later this spring.

An update on COVID-19. #TiffanyAndCo

Tiffany may be best known for its silver and gemstones, but the new offering is intended to expand the brand’s focus on gold, rose gold in particular. It would also mark the first major collection since the heritage brand was acquired by Bernard Arnault’s LVMH Moët Hennessy Louis Vuitton in November for a whopping $16.2 billion.

Besides its enormous geopolitical implications, the Covid-19 pandemic has had a catastrophic effect on the retail sector for businesses large and small. Despite the strong potential for the largest bailout in U.S. history passing congress this week, many businesses are still expected to struggle under the financial strain.

Those large enough to get traded on the stock market are faring only marginally better with valuations constantly in flux. Tiffany & Co.’s share price dipped below the $135 level it had when acquired by LVMH, causing some to speculate that the conglomerate would buy shares of the company on the open market., LVMH has since publicly denied that it would do this.