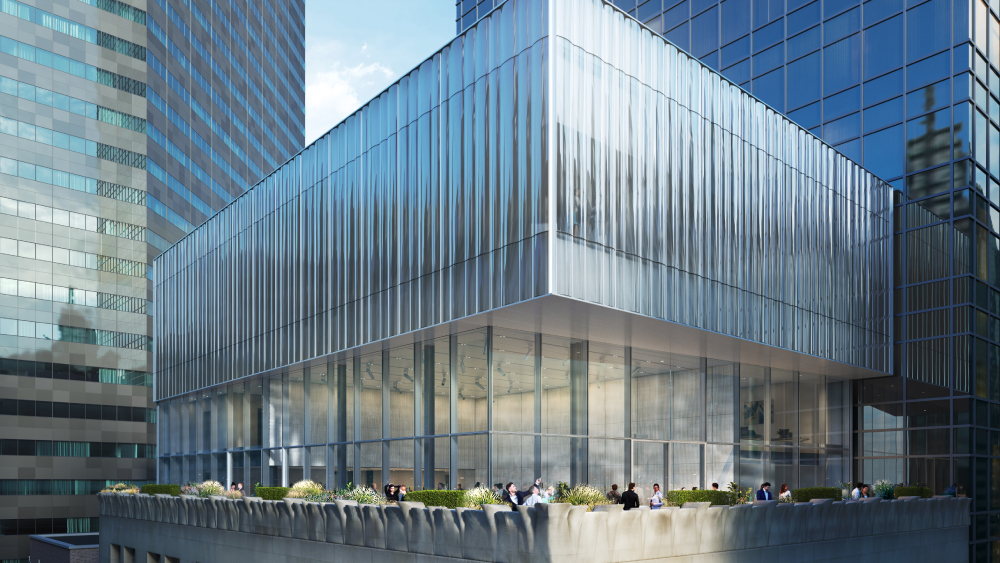 Despite it all, it seems as though things are looking up for Tiffany & Co.

The venerated American jeweler may have just put its acquisition deal with LVMH on delay, but it still managed to return to profitability over the last quarter. Its most recent report, covering April to July 2020, showed a marked improvement—especially considering it suffered severe losses at the beginning of the year, per a report by WWD.

“We were excited to see that the encouraging trends we cited for the first quarter—namely, increased sales in mainland China and global e-commerce—accelerated during the second quarter and propelled our return to quarterly profitability,” said Alessandro Bogliolo, Tiffany’s CEO, in a statement.

The improvement doesn’t mean the company is without concern. Revenues for the past three months were reduced 29 percent to $747 million—compared to $1.04 billion during the same period last year. Likewise, comparative sales dropped by 24 percent, driving profits down 77 percent to $31.9 million from $136 million over the same time span in 2019.

But those developments aren’t stopping the company from going full steam ahead on the extensive renovation of its Fifth Avenue flagship store. The company conducted an impossibly difficult move around the corner into a temporary space in January to make way for the largest revamp of its iconic space yet and the architecture firm in charge, OMA New York (led by Shohei Shigematsu), just unveiled its plans.

In a series of renderings that depict the structure’s exterior, the building originally constructed in 1940 from limestone maintains its angular facade and expansive windows facing out onto the street. However, the addition made to the very top around 1980 to accommodate offices is replaced by a contemporary glass structure with an outdoor patio and plenty of space to hold special events.

“The two spaces of the upper volume that make up the new addition is a moment of clear but complementary contrast to the original flagship,” OMA said in a press statement. “It is a symbolic ending to the building that reflects an evolved luxury experience that is more a journey than a destination.”