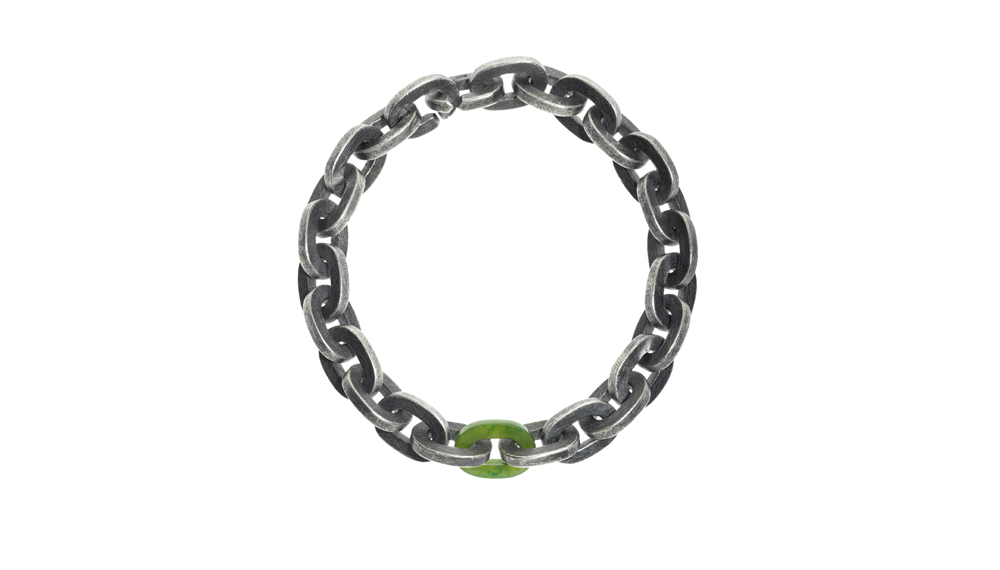 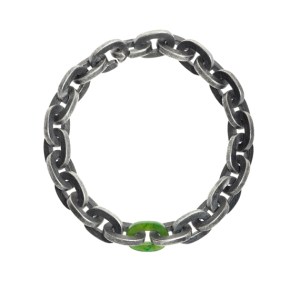 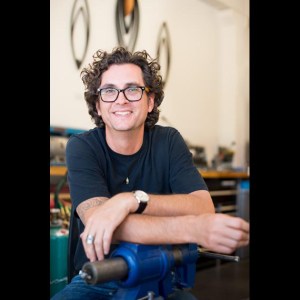 Todd Reed, an innovative designer in Boulder, Colorado was just named on JCK’s Power List. The Power List is a list of 50 taste-makers, designers and retailers who shape the jewelry industry.

This annual list includes heavy hitters such as Michael J. Kowalski, Chairman and CEO of Tiffany & Co, Red Carpet designer Lorainne Schwartz and Thierry Stern of Patek Philippe. Reed was one of only four designers featured on the prestigious list. He was included because of his revolutionary use of raw diamonds in his designs and now his cutting edge innovations in men’s jewelry.

His men’s collection will be exclusively available at select retailers and his own stores.