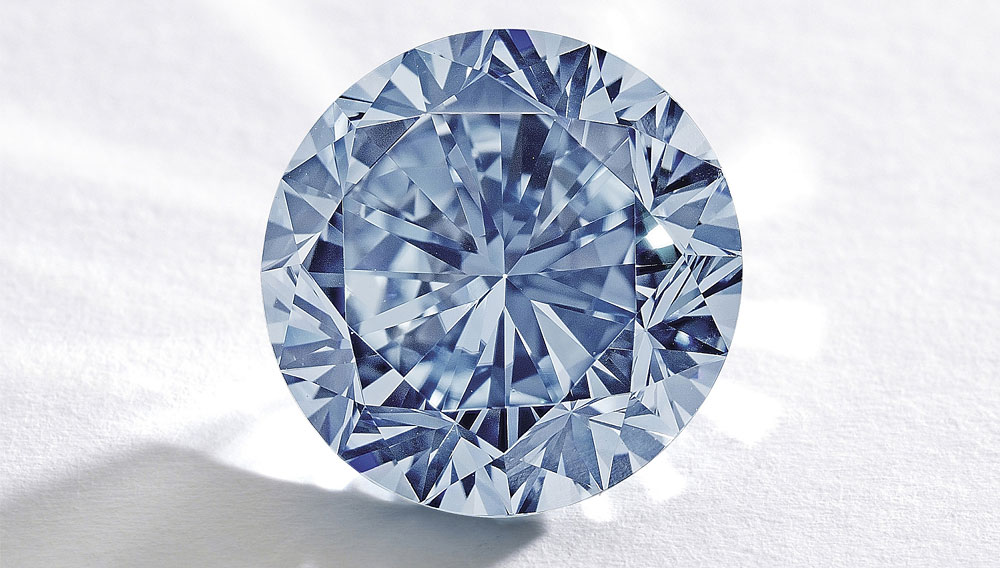 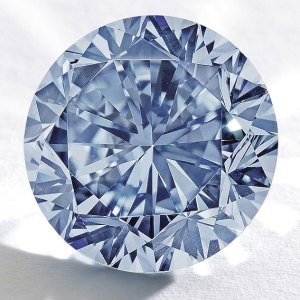 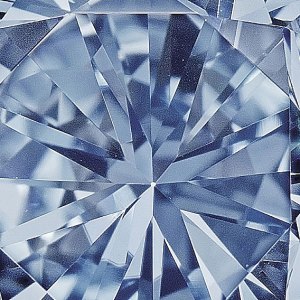 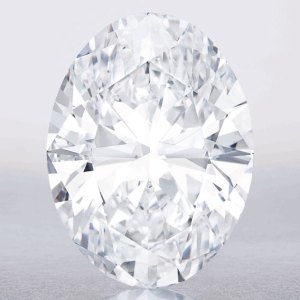 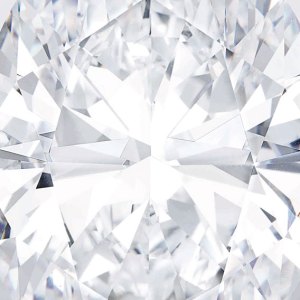 On October 7, two extraordinary diamonds will hit the auction block: An enormous 118.28-carat D-flawless diamond nearly the size of a small chicken egg—the largest D-flawless diamond ever to appear at auction—and the 7.59-carat internally flawless vivid Premier Blue Diamond, the largest round vivid-blue diamond to be sold at an auction. Both sales are expected to set record prices at the Sotheby’s Hong Kong auction.

The white diamond—which was discovered in 2011 as a 299-carat piece of rough in a southern African mine and carefully cut and faceted over several months to achieve its D-flawless rating from the Gemological Institute of America—is estimated to fetch between $28 million and $35 million.

The Premier Blue Diamond, which gets its color from traces of boron that naturally occurred during its formation, is expected to sell for more than $19 million. The exact source of the stone is unknown, but it is believed to be from the Premier Mine (now known as the Cullinan Mine) in Gauteng, South Africa. Made famous by the discovery of the 3,106-carat colorless Cullinan diamond in 1905, the mine has been the only major source of blue diamonds in the last century.

The exceptional diamonds will be a part of Sotheby’s Magnificent Jewels and Jadeite auction, which will feature approximately 330 lots comprising important blue, pink, yellow, and colorless diamonds; Burmese rubies; Colombian emeralds; Kashmir sapphires; natural pearls; and jadeite. In total, the stones are estimated to achieve more than $110 million. The auction will take place at the Hong Kong Convention andExhibition Centre and coincides with Sotheby’s 40th anniversary in Asia. (+852.2524.8121, www.sothebys.com)