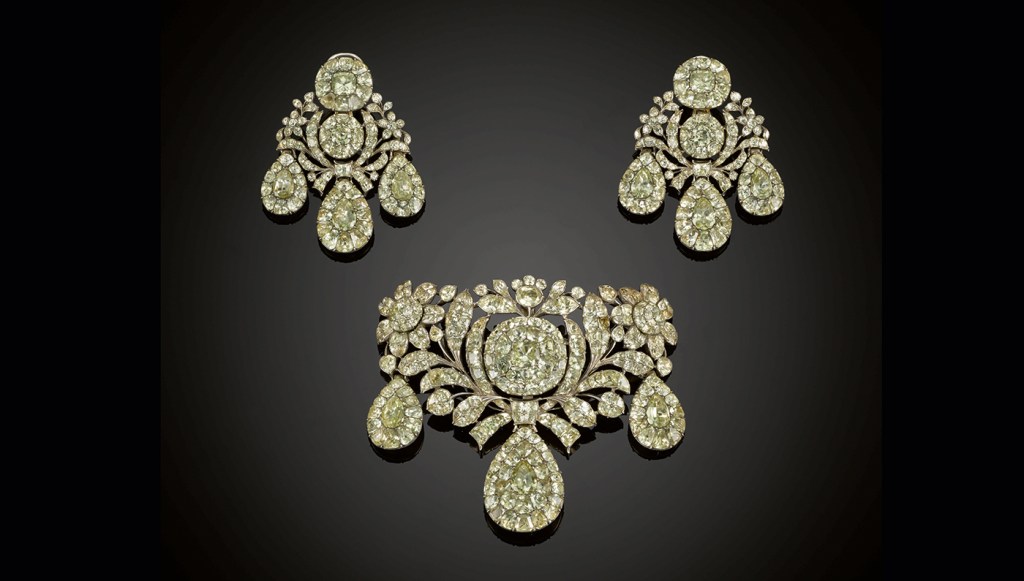 S.J. Phillips is one of the oldest family-owned antique jewelry stores in London
View Gallery — 7   Photos 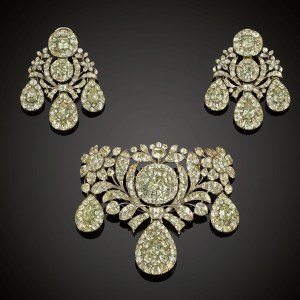 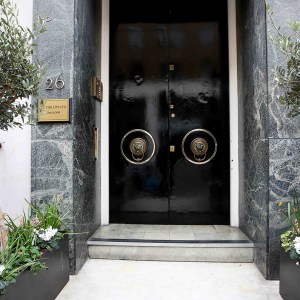 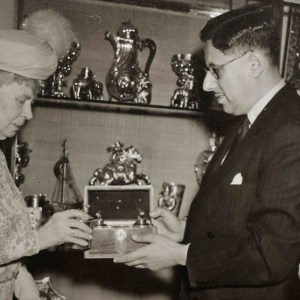 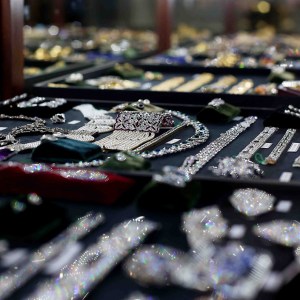 S.J. Phillips has long attracted the rich and royal to its doors in the heart of Mayfair. Established in 1869 by Solomon Joel Phillips, it is one of the oldest family-owned antique jewelry stores in London.

In addition to exceptional service, knowledge and an inventory that over the years has included jewels and precious objets from the likes of Empress Eugénie and Catherine the Great, it is the store’s absolute discretion that has ensured its longtime success. Past clients of whom we are aware include the Queen’s grandmother, Queen Mary; Margaret Thatcher; and some of the 20th century’s greatest jewelry collectors, including the Rothschild family, Pierpont Morgan, and William Randolph Hearst.

Now, a new chapter of the business has begun following S.J. Phillips’ move from its 113 Old Bond Street home of more than 50 years to nearby 26 Bruton Street, once the studio of the Queen’s former couturier Norman Hartnell and across the street from where the Queen herself was born.

One thing remains the same: the family and the store’s staff remain as passionate and energetic as ever. We asked Nicolas Norton, a member of the business’s fourth generation, along with his brother Jonathan and cousin Francis, what the future holds…

Did the move uncover any forgotten treasures in the original store?

“We wish! We have a very efficient record system in place so every piece—however long ago it might have been purchased—is accounted for. There are several pieces, however, that we hadn’t looked at for a while, so we enjoyed the trip down memory lane.”

What are people looking for in antique jewelry, and what is particularly in demand right now?

“Most of the traditional pieces that we have dealt in over the past 150 years—outstanding examples of early 18th- and 19th-century jewelry, for example—are not as fashionable today as they once were. That said, they are still wonderful jewels and will always command high prices.

It is 20th century jewelry, however, that is more in demand now. So currently, we tend to focus on pieces dating from the first half of the 20th century by leading jewelry houses such as Cartier, Mauboussin, Boucheron, Chaumet, and Bulgari to name but a few. Nonetheless we continue to stock a wide range of jewelry representative of most periods and at all price levels, as it is always important to have something for everybody.”

What do you see as the future collectibles, and what is less desirable?

“It’s impossible to predict. We have always encouraged our customers to buy what they want, to believe in their own style, taste, and judgment, and not to be dictated to by the vagaries of fashion. Some may wish to purchase a fashion statement, which of course is absolutely fine. Generally, if people buy beautiful, quality pieces, they can’t go wrong. Jewelry, from whatever period, is never out of fashion.”

How has the business changed in the last decade, and what does the new luxury consumer want?

People have become more discerning. It is more difficult to sell ordinary things but easier to sell the finer items.

The new luxury customer has become ever more demanding in terms of originality and quality in what they are buying. In terms of service, they want greater security and confidentiality.

If the business isn’t passed down through the family, what does its future hold?

We are looking forward to celebrating our 150th anniversary in 2019 in our new premises on the second floor of 26 Bruton Street in London. My brother, my cousin, and me are all in our 70s and as S.J. Phillips and the Norton family are synonymous, who can say what will happen beyond that?

What is S.J. Phillips’ legacy?

We want to be remembered for the good things. From the beginning, we have been a very personal, family business offering a highly confidential service. Through hard work, persistence and diligence, we have had the privilege to deal in some of the world’s most exquisite treasures—many of which are now in major museums around the world or important private collections. Our loyal customers have also been key. Many families have been buying from us for generations. I think our great-grandfather, S.J. Phillips would be very proud of our achievements. (sjphillips.com)