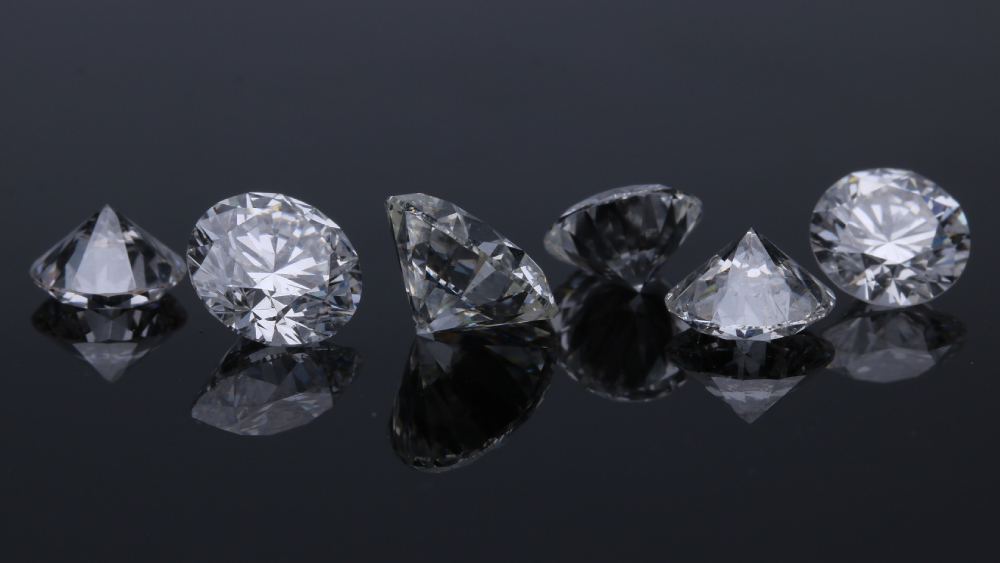 The notion that gold is a safe bet even during the shakiest of economies is tried and true. But these are extreme times and it seems even that standard doesn’t go quite far enough.

Which may account for why purchases of fine jewelry––with diamonds, in particular––have risen dramatically this year, according to new research conducted by Edahn Golan Diamond Research & Data. Though during the earliest, most uncertain months of the coronavirus surge, fine jewelry sales dipped, they bounced back over the summer and quickly gained momentum. In August, overall jewelry revenue was up 10 percent, compared to the same month in 2019 founder Edahn Golan told CNN. Put another way: the U.S. spent $5.25 billion on jewelry this August, even as the rest of the luxury industry continues to limp along with only occasional signs of relief.

Even Tiffany & Co. is seeing strong demand from customers despite recent business troubles. The American heritage jeweler is in the midst of a lengthy legal back and forth with French luxury conglomerate LVMH, which was set to purchase the entire outfit for a record $16 billion before backing out due to the economic downturn.

Here's the latest sign of economic divide between the haves and have-nots in the pandemic: Rich people are buying more high-end jewelry like diamond rings and gold necklaces. https://t.co/0kUM2NxRvT

For those with the highest income, analysts believe the decision to acquire so many extra baubles could be a sort of trade-in for the inability to travel. “In every market in the world, the number one competition to our industry is travel,” Stephen Lussier, an executive vice president with De Beers, told CNN. “If you have a wedding, a 10th or 25th wedding anniversary, a significant birthday, the romantic thing to do is travel.” For now, it seems sparkly trinkets will have to do.

But retailers aren’t the only ones seeing this kind of marked uptick. Auction houses have been consistently flush with some mega deals of their own. Earlier this month, Sotheby’s Hong Kong sold a 102.39-carat D color flawless diamond for $15.7 million to an avid bidder––over the phone. It was only the eighth diamond of its kind sold at auction since 1990 and it proved that those with means are willing to pay vast sums even in a socially distanced setting. And next month Sotheby’s Geneva has a rare 14.83-carat pink diamond heading to the auction block expected to fetch $23 million.

Judging from how auction houses are adjusting operations, it doesn’t seem as though this trend will end any time soon. Nearly all of the major players––from Christie’s to Sotheby’s to Doyle––are pushing some of their best sales to the spring when they believe buyers will be even more enthusiastic. However, that doesn’t mean they aren’t still exploring digital channels and private showings. Whatever the format, bidding is sure to be heated.