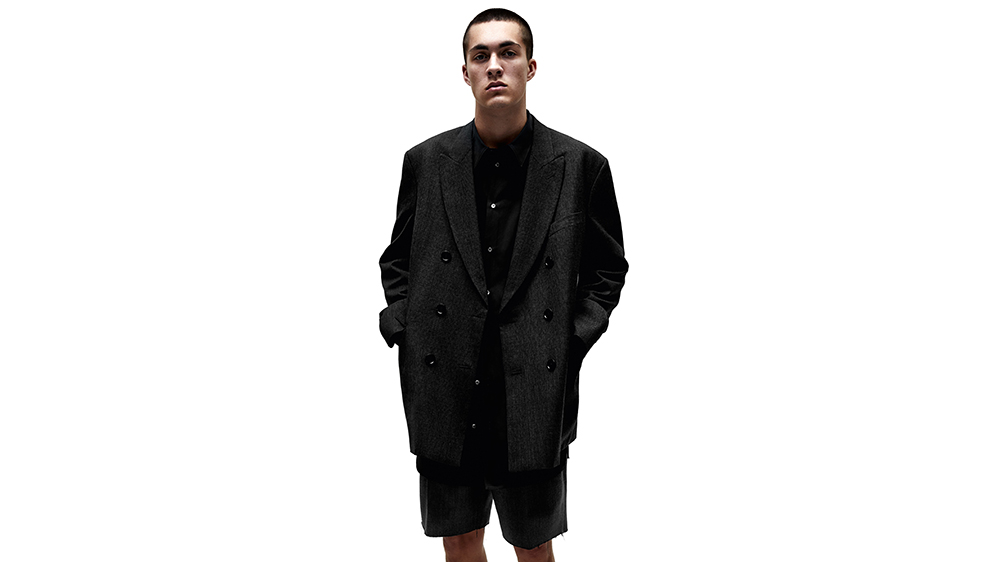 Menswear loves mining the past. Whether it’s vintage, vintage-inspired or a full reproduction, old is nearly always in. Our favorite recent reboots are these formerly sleepy brands, now reenergized.

Starting as a shirtmaker in 1969, Milanese brand Aspesi had become a favorite outfitter of discerning Italians by the late ’80s and ’90s. It specializes in what founder Alberto Aspesi likes to call “normal” clothes, but crafted with exceptional fabrics sourced from niche mills around the world: Japanese-nylon raincoats, Irish-linen trousers, washed-chambray shirts. That DNA is still guiding Lawrence Steele, who was appointed creative director in 2020 after consulting with the brand in various capacities for roughly 25 years, as well as designing for his own label and Marni. Given his intimate familiarity with Aspesi, Steele is simply honing the house philosophy of simple, pragmatic garments of the highest quality. “A brand working on reduction in design, singling out iconic pieces that talk to everyone but that say different things to different people is very contemporary,” he says. His first collection, released this fall, focused on tailoring, with minimalist Crombie coats and double-breasted jackets, while his most recent work is a meditation on shirting, rendered in everything from featherweight cotton poplin to denim and silk.

More than a few cashmere-centric brands have popped up in recent years, and all of them owe some gratitude to Lucien Pellat-Finet, who Women’s Wear Daily referred to as “the prince of cashmere” when he launched in the early ’90s. The designer’s streetwear-inflected sweaters, in eye-popping neons and tie-dye or emblazoned with cheeky pot-leaf or skull motifs, became a hit with everyone from Tom Cruise to Princess Charlotte of Monaco. But as fashion moved away from novelty graphics, Pellat-Finet’s playful designs lost their edge. This year, the brand was reborn (and abbreviated, to Pellat-Finet) without the punky flourishes for which it was once known. Rather, the new incarnation is a study in understatement, with a tight selection of timeless silhouettes—crewneck, hoodie, quarter-zip—offered in solid hues and several different weights. The cashmere yarn, carded and spun in Italy or Scotland and tailored in London, is as sumptuous as ever. And for those old-school fans concerned that the brand has lost its sense of whimsy, fear not: Along with classic navy and gray, color options include bubblegum pink and highlighter yellow.

One of the few luxury leather specialists based in America, Ghurka has been crafting its bags in Connecticut since 1976. Its designs, initially inspired by a trove of patinated wares found at a British commander’s estate sale‚ evoke the pragmatism of military gear using fine French calfskins and its signature cotton twill.

The brand’s anti–It bags were popular among the preppy set in the ’80s, but over time and changes in ownership, Ghurka’s identity wandered off course. John Truex, who cofounded luxe leather-goods label Lambertson Truex and has designed for Tiffany & Co., was enlisted last year to help right the ship. He began by looking to old catalogs, reinstating a briefcase-tote-bag hybrid called the Overlander and introducing the Gearpack, a many-pocketed crossbody style built for the modern commuter. Truex was particularly attracted to Ghurka’s emphasis on function as much as form: “There isn’t anything frivolous that’s in or will be in the collection,” he says. “There’s a reason for everything.”