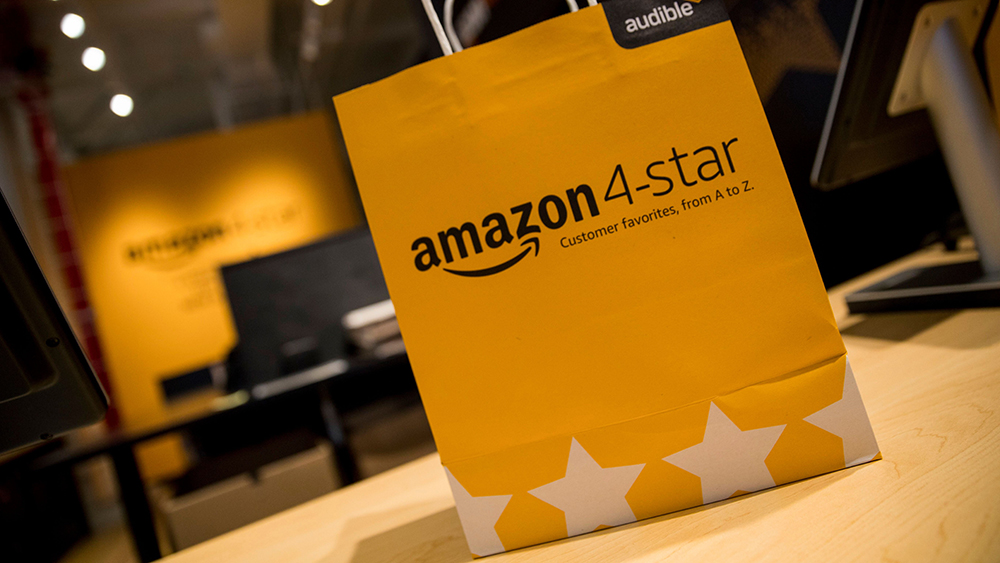 Amazon is finally hitting the catwalk. After years of planning, the online retail giant will reportedly debut a luxury shopping offering in 2020—and it’s even getting designer labels to buy in.

Set for launch sometime in the first half of this year, Amazon will reportedly debut the luxury shopping apparatus with big-name fashion labels operating their own concessions, according to WWD. The model would be akin to a tech version of the shop-in-shop concept so common in brick-and-mortar department stores.

Sources told the industry newspaper that the project will start small, rolling out exclusively in the US before experimenting with other territories. So far, Amazon has reportedly recruited 12 brands to join the venture, which will all be introduced one at a time. The company is said to be actively recruiting more brands as well. (A spokeswoman for Amazon told Robb Report that she couldn’t “comment on rumors or speculation,” the same response offered to WWD.)

So, which brands might be among the initial dozen participating in Amazon’s big fashion adventure? Most luxury labels are owned by large conglomerates, which carefully guard the companies in their stable. LVMH was reportedly approached but rebuffed the advance, as the Louis Vuitton and Dior-owning behemoth already operates its own multi-brand e-commerce site, 24 Sèvres.

Amazon is famous for carefully controlling its site design but will be forfeiting those responsibilities to each of the respective brands. Each brand will apparently control the look and sales of their own shop. However, the designers will still be able to take advantage of Amazon’s formidable shipping network and related technologies, including data gathering.

“They have been studying luxury, and exploring making a play in the field, since at least 2012,” Julie Gilhart, top consultant and former fashion director of Barneys told WWD. “Given the way things are going with the other large sites like JD.com with Toplife, and Alibaba with Tmall, a move like this wouldn’t surprise me.” All of the sites Gilhart mentioned are Chinese counterparts to Amazon and their related high-end offshoots.

This experiment comes at an interesting time for the fashion industry, as online companies which were once groundbreaking––Net-a-Porter, Farfetch––have begun to embrace more conventional practices, such as drastic markdowns, that epitomize more mid-market retailers. Amazon is rumored to have a $100 million budget for the concessions model, though Robb Report could not independently confirm that number. One thing is certain: Jeff Bezos’s famous ambition—and deep pockets—will likely make Amazon a formidable player in designer fashion retail once this proposition is launched.