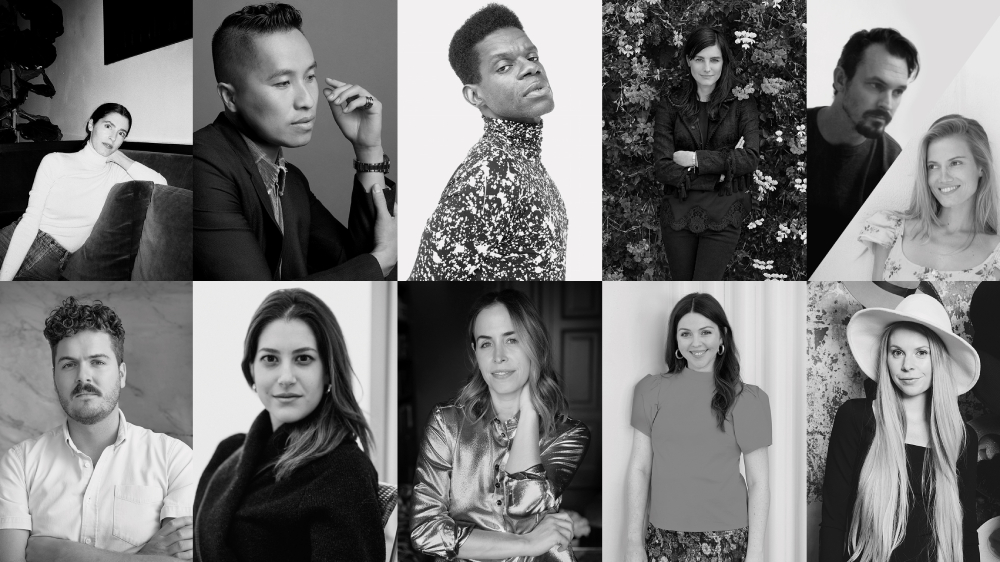 E-commerce behemoth Amazon has been toying with the idea of selling authentic high-fashion through its channels for some time. But now, thanks in part to the crushing economic impact of Covid-19, it has officially entered that sphere.

Amazon has just launched Common Threads in partnership with the Council of Fashion Designers of America and Vogue. This storefront on its website is a marketplace offshoot of A Common Thread, the CFDA initiative launched as a way to triage the fashion industry as the pandemic ravaged sales and largely halted business. The chief objective is to provide a means for designers to generate income for the pandemic’s duration.

“I’m thrilled to announce this partnership, and want to thank Amazon Fashion, not only for its generous support of A Common Thread, but also for so quickly sharing its resources to aid American designers affected by the pandemic,” said Anna Wintour, editor in chief of Vogue, and US artistic director and global content advisor of Condé Nast, in a statement. “While there isn’t one simple fix for our industry, which has been hit so hard, I believe this is an important step in the right direction.”

⁣The CFDA/Vogue Fashion Fund (CVFF) was launched in 2003 in response to the 9/11 tragedy and how the crisis especially impacted emerging talent. Today, as we face another crisis that is challenging the entire fashion and retail business, Vogue’s Anna Wintour and Tom Ford, as CFDA’s Chairman, decided to repurpose the 2020 CFDA/Vogue Fashion Fund into a fundraiser to aid fashion businesses most impacted by the COVID-19 pandemic.⠀ ⠀ Today marks the launch of CVFF’s “A Common Thread” fundraising and storytelling initiative spearheaded by Vogue and in collaboration with the CFDA. The goal is to raise both awareness and needed funds for those in the American fashion community who have been impacted by COVID-19.⠀ ⠀ Donors can support the fund by texting THREAD to 44-321.⠀ ⠀ Applications for funding will be available on CFDA.com from Wednesday, April 8th. #cvffacommonthread

At launch, the site has stocked 20 designers with more expected to partake in the coming weeks. The selection is a mix of well-known designers in the field and those still getting their footing. However, none of the current roster represents the industry’s upper echelon––though that could soon change if the experiment proves successful. Interestingly, most have price points that skew toward the mid-range, with many pieces hovering around $300. There are notable exceptions, though, such as Brock Collection with its $1,071 cashmere sweater and other equally luxe offerings.

As part of the deal, Amazon has agreed to donate $500,000 to A Common Thread, a meaningful sum but only a tiny fraction of the $2.5 billion of net income it reported for the first three months of this year. “The CFDA is grateful for Amazon’s very generous support,” said Steven Kolb, president and CEO of the CFDA, in a statement. “The $500,000 donation to A Common Thread allows us to increase the number of micro-grants for brands impacted by Covid-19. Additionally, ‘Common Threads: Vogue x Amazon Fashion’ provides a much-needed retail destination to introduce designers faced with existing inventory to new consumers.”

Of course, this collaboration doesn’t merely benefit the CFDA and its designer membership. Amazon has been battling an image problem for years, stemming from the sale of counterfeit luxury goods on its platform and a generally lackluster interface. Sources reported that the company was strategizing about how to move forward when it was revealed that an Amazon-owned website called VRSNL (pronounced “versional”) started selling top-tier designer brands all the way back in September of 2019. In addition to that surreptitious entree, this new move could mean that Jeff Bezos’s ambitions to conquer fashion are well under way.