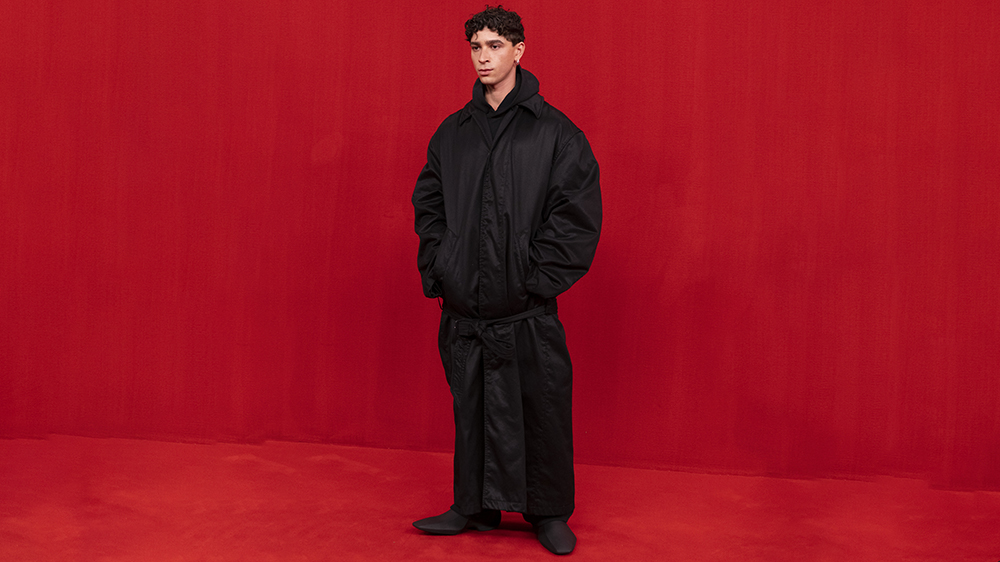 The world officially has a new number one luxury brand.

On Wednesday, the Lyst Index Q3 report for 2021 revealed that Balenciaga is currently the world’s hottest clothing company. The Parisian label secured the top spot after a string of high-profile news stories that kept it at the top of the luxury world’s headlines The first was the label’s return to producing couture in July, its first collection in 53 years. Shortly thereafter, the brand announced it would collaborate with Kanye West on merch for the August release of his new album Donda. In September, Kim Kardashian turned heads at the Met Gala when she donned a polarizing, all-black look on the red carpet.

But Demna Gvasalia, Balenciaga’s creative director, didn’t stop there. Last month, the brand took a dive into the metaverse and released digital items from accessories to clothing for Fortnite players. At Paris Fashion Week, the brand aired a special episode of The Simpsons during its fashion show, dressing the cast of the much-beloved show in cartoon versions of the runway collection.

Gucci previously occupied the top spot on the list, but now comes in at a close second. Still, it’s no cause for alarm: the Florentine house reportedly saw an 86 percent revenue increase from Q2 and a spike in press thanks to the release of the trailer for House of Gucci, starring Lady Gaga and Adam Driver. Dior came in third place, following the opening of its new Christian Dior: Designer of Dreams exhibit at the Brooklyn Museum. Meanwhile, Prada and Louis Vuitton claimed the fourth and fifth spots on the list respectively.

The Lyst Index ranks fashion’s top brand and products quarterly, each year. The global shopping platform claims that over 150 million people use it to browse and buy items from up to 17,000 brands and stores every year. According to the retailer, the formula behind the Lyst Index uses shoppers’ behavior, which includes conversion rates and sales, to come up with the ranking. The platform also includes Google search data, as well as social media mentions and engagement statistics over a three-month period.

To view the rest of the list from Q3, visit Lyst.com.