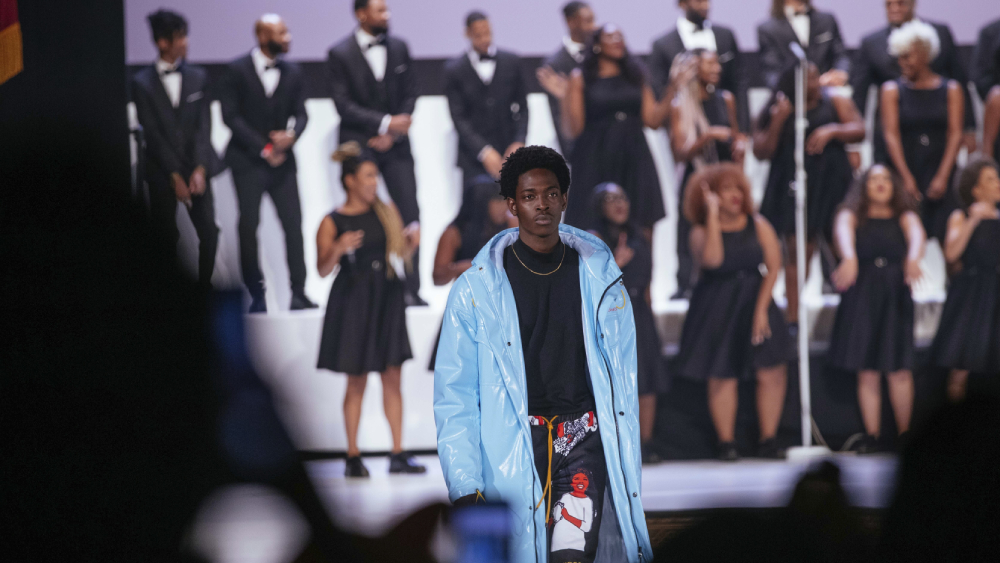 After announcing its formation in June amid global protests over systemic racial injustice, the Black in Fashion Council is officially launching with 38 inaugural partners to push for inclusion across the board.

The New York-based organization was founded by Teen Vogue editor in chief Lindsay Peoples Wagner and public relations professional Sandrine Charles to work with brands––from publications to fashion labels to retailers––on achieving greater diversity. The organization’s long-term strategy is to have its 400 members closely collaborate with partners to help drive internal initiatives aimed at increasing the number of Black employees among their ranks and then publicize the results annually.

So far, the list of companies that have signed up to work with the Council are some of fashion and beauty’s top players, including: Condé Nast, Farfetch, Calvin Klein, L’Oreal, Tiffany & Co. and Glossier.

“Brands have pledged a commitment to work with the Black in Fashion Council for the next three years and work with the Human Rights Campaign to put policies into practice further to demonstrate their commitment to Black employees at all levels,” the organization said in a statement.

A post shared by Black in Fashion Council (@blackinfashioncouncil) on Aug 4, 2020 at 9:22am PDT

“Executive board members will be having conversations with industry stakeholders starting in August 2020 to allow brands to fully understand the complex ways in which we all need to commit to making inclusivity the lens in which we see everything, and have the opportunity to rise to the occasion of making changes over the next three years as we know this is a process that takes time,” the statement continued.

The report card the organization hopes to issue in the fall of next year is modeled after one first created by the Human Rights Campaign. Its publication is intended as a means of replacing “cancel culture” with what Peoples Wagner calls accountability culture.

Charles told Robb Report earlier this year that the group was “a labor love” but recognized that it will face significant hurdles. “The greatest challenge is to continue the momentum,” she said. “There have been instances before where people have rallied for change. The difference here is we have organized, planned, scaled and tested the steps to success for the needs of our peers.”