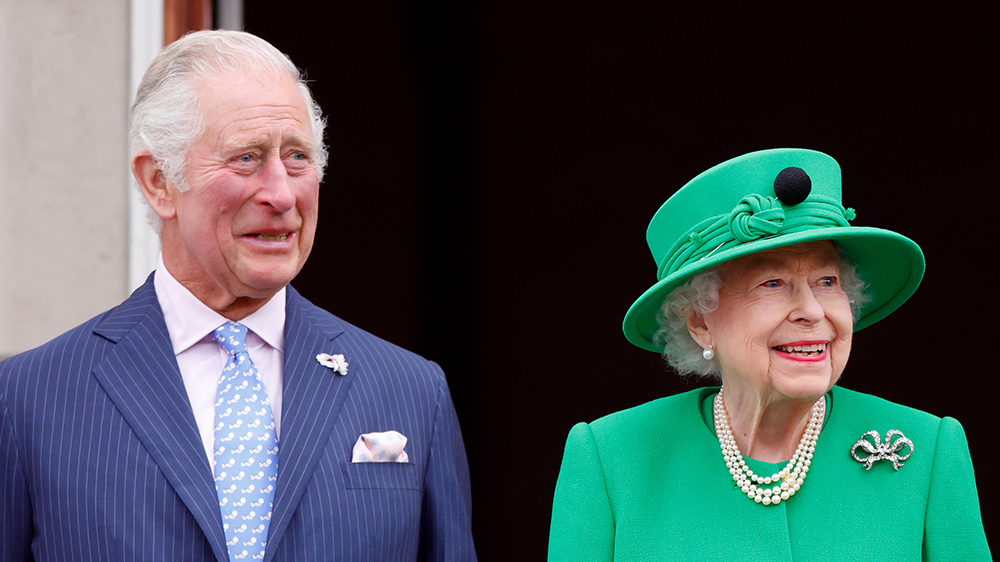 In the United Kingdom, a succession crisis is brewing. We’re not talking about the throne, which is secure in the person of King Charles III. Nor are we referring to 10 Downing Street, which is held more tenuously by Rishi Sunak.

No, what concerns us today are the more than 800 royal warrants that were issued during the reign of Queen Elizabeth II, and what her passing means for those that hold them.

What Is a Royal Warrant?

We’re certainly not the first: British monarchs have been issuing royal warrants since the 15th century. These warrants, which acknowledge providers of commercial goods to the royal household, were issued over the centuries to craftspeople who supplied the Crown with everything from playing cards to waterfowl. By the 1700s, warrant holders began displaying the royal arms on their businesses in an early example of consumer-facing marketing.

Royal warrants gained further recognition under Queen Victoria, and nearly 2,000 were issued over the course of her 63-year reign. The Victorian Era also saw the creation of what is now the Royal Warrant Holder’s Association, and the codification of rules concerning how royal warrants could be displayed and used.

According to the royal family’s official website, there are 816 royal warrant holders today. These range from internationally recognized names like Burberry (credited as “Weatherproofers” to the queen and “Outfitters” to the Prince of Wales) to local moving services and scaffolding suppliers. But whether they operate retail stores across multiple continents or install fire alarms in Gloucestershire, the process for how companies receive their royal warrant is the same.

How Does a Business Earn a Royal Warrant?

For starters, royal warrants can only be issued to businesses that have supplied products or non-professional services (i.e., not bankers, lawyers, doctors, etc.) to a warrant-issuing member of the royal household for at least five of the most recent seven years. Once these criteria are met, the company can apply for a royal warrant.

To take the example of Anderson & Sheppard, its head cutter Dennis Hallbery was invited to Kensington Palace in 1983 to measure the then-Prince of Wales for a double-breasted suit. Over the next five years, the prince engaged the bespoke tailor to make additional suits and sport jackets, finally awarding it with a royal warrant in 1988.

Crucially, the relationship between the royal warrant giver and receiver must be strictly commercial: goods are never gifted. In an era awash with lucrative celebrity ad campaigns and freebie-grubbing influencers, the strictures and character of the royal warrant have made it that rarest of endorsements: an honest one.

“In some ways, this is the quintessential quality mark or stamp of approval,” says Paul Alger, who serves as International Business Director of the UK Fashion & Textile Association (UKFT). “It’s not like any other standard mark where you can fill in the forms and if you meet the criteria or pay the money, you’re in. These are built up over tens of years.”

How Long Do Royal Warrants Last?

While earning a royal warrant might take decades, it has a shelf life of just five years. In the year leading up to the warrant’s expiration, it will be reviewed by the Royal Household Warrant Committee to ensure that the company and its goods remain up to snuff.

The standards that the company must meet are exacting and can change with the times. Huddersfield Fine Worsteds, which provides the tweed fabric used to make the estate worker’s uniforms at Balmoral Castle, must prove more than just the quality of their cloth.

“Prince Charles is pushing very hard on the sustainable side of business, and every time we apply, we have to show what we’re doing for the environment,” said Huddersfield managing director Iain Milligan in an interview before the queen’s death, adding that its most recent renewal required the company to invest in an electric van.

While preparing for the renewal process is labor-intensive—Milligan estimates that it takes him a full year to gather the relevant information, which also covers criteria like employee welfare and waste disposal—the right to display the warrant is of immense value to its holders.

“For traditional British brands, their royal warrants will be one of their most precious assets, even if the UK market is not their primary market,” says Alger, adding that its influence extends far beyond Her Majesty’s realm. Specifically, Alger says that consumers in the United States, Japan and China hold the royal warrant in high regard.

“One would not expect in communist China that the Royal Family would be any motive for selling clothes and luxury garments. But actually, the experience of most of our brands is that the royal warrant is even more valuable outside of the UK than it is inside.”

The short answer is that they’re kaput, whether they were issued by the queen, her late husband the Duke of Edinburgh, or the present king in his former station as Prince of Wales. As Alger explains, the passing of the monarch—who also determines who in the royal family may issue warrants—reshuffles the deck.

“In a nutshell, what happens is that the warrants that were granted by the queen, and any of those warrants which were granted by people who were enabled to give warrants, lapse effectively,” Alger says. “They cease to exist.”

Does this mean that there’s a panic on Jermyn Street, home of heritage makers like John Lobb and Floris, now that they’ve lost their royal calling cards? Not quite. According to Alger, the Crown has adopted a rather lenient policy in regard to holders of expired warrants.

“In a very pragmatic, very British way, the warrant holders have two years during which they can try to transfer those warrants to another member of the royal family,” he says.

But then what? Will the task of applying for a royal warrant—an arduous process that must be renewed every five years—have to be undertaken by each ex-warrant holder at once?

According to Alger, this is one instance in which the British monarch may rule absolutely, as the king has the power to transfer the warrants with the wave of his scepter. And while it’s unlikely that all 800-plus warrant holders will be rolled over, Alger’s betting on continuity.

“My guess is that the default position of the royal family and the monarch is that they want to keep as many of these warrants in place as long as possible, so long as there is a reasonable reason for doing so,” he speculates. “Because a certain biscuit was her majesty’s favorite biscuit, chances are that King Charles may decide that they were his favorite biscuits as well. We won’t know that until we start to see it work out.”

No matter the final tally, it seems a safe bet that royal warrants—much like the institution that grants them—will continue to persist as symbols of tradition and continuity in an uncertain world.

Which Royals Can Issue a Royal Warrant?

King Charles III will also have the power to name new royal warrant givers in the family. While the king has not yet taken action on this subject, Alger is comfortable making some guesses.

While it’s a matter of guesswork as to what exactly the king will do, Alger lays out a likely scenario.

“Once things settle down, the royal household will write to the warrant holders and ask whether they would like to be considered for a renewal or a transferal of their existing warrant to the same or a different member of the royal family, bearing in mind that the member of the family that gives the warrant is supposed to be a customer of those goods or services,” he says.

So, while current holders may maintain their warrants, they might be switched to another member of the royal household, based on patronage. To take one example, Ettinger, which embosses its leather accessories with the Prince of Wales’s heraldry, may instead display the royal coat of arms should its warrant pass from the prince to the king (in the instance that it receives both, the king’s warrant will be displayed above the prince’s).

Do Other Monarchies Issue Royal Warrants?

Alger ascribes this to the close connection Queen Victoria forged between the crown and British industry, which continues to this day (indeed, Princess Anne has served as the president of UKFT for over 35 years). But he also chalks it up to the character and interests of the royals themselves.

Because each royal warrant is awarded by an individual member of the royal household, grantees might be viewed as an expression of the granter’s personality. It’s not surprising that Charles, who’s become something of a classic menswear icon, should patronize makers like Tricker’s, Turnbull & Asser, Anderson & Sheppard and Ettinger.

For decades, the queen, Prince Charles and Prince Philip had been the only members of the royal household to grant warrants. But now, there is speculation that Prince William might become the next royal warrant giver and may approach the task with a different sensibility.

“My guess with the Duke of Cambridge is that we may see a broadening out, because he’s a different person. He’s his own man, and he may want to support some younger British fashion brands,” says Alger, who also points out the Duchess of Cambridge’s support for budding British designers.

Alger clarifies that this is speculation and that the status of future royal warrant givers remains shrouded behind the monarchial veil. However, it seems safe to bet that so long as the English throne is occupied, we’ll continue to find interest in who its occupant, and their family, patronize.