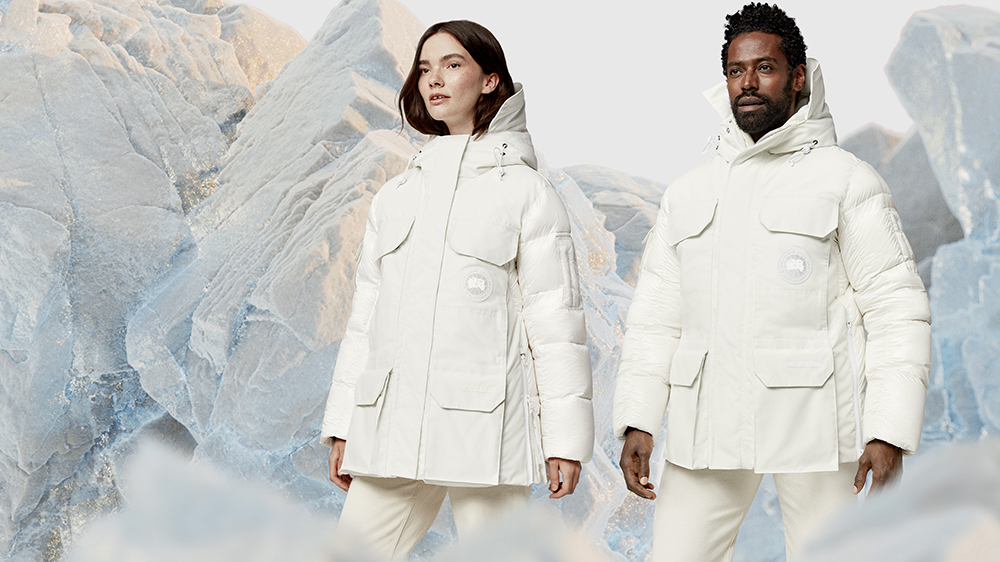 Canada Goose is shedding one of its signature features. The outwear label has just announced it will stop using all animal fur in its designs in a bid to become more eco-conscious.

The multimillion-dollar Canadian outfit, which is best known for its high-quality parkas with coyote fur trim, said Thursday it will cease buying fur by the end of this year and stop using it altogether by no later than the end of 2022.

The move comes after Canada Goose committed to using reclaimed fur in 2020, and follows years of campaigning by animal rights groups over the company’s production methods.

Shortly after the announcement, PETA suspended its 15-year international campaign against Canada Goose while the Humane Society International described the decision as a “significant step forward.”

The Standard Expedition Parka is the label’s most sustainable jacket yet.  Canada Goose

“We applaud Canada Goose’s commitment to end the use of all fur by late 2022 and the leadership position they are taking in their industry,” Barbara Cartwright, CEO of Humane Canada, said in a statement.

Canada Goose isn’t the only luxury powerhouse to jump aboard the anti-fur movement. Prada, Gucci, Burberry, Hugo Boss, Stella McCartney, Hugo Boss and more have all committed to ending the use of fur.

In addition, Canada Goose announced its goal to achieve net-zero carbon emissions by 2025. It also plans to transition 90 percent of its materials to recycled and organic fibers and roll out more sustainable packaging.

The Standard Expedition Parka has a genderless and highly functional design.  Canada Goose

Under the leadership of Dani Reiss, the company has already made some big environmentally-friendly strides. This year, it launched its most sustainable jacket to date, the Standard Expedition Parka ($1,850), which produces 30 percent less carbon and requires 65 percent less water compared to the regular Expedition Parka.

“We continue to expand—across geographies and climates—launching new categories and products designed with intention, purpose and functionality,” Reiss said in a statement. “At the same time, we are accelerating the sustainable evolution of our designs.”

Despite all this, it appears there’s still some work to be done when it comes to down—according to PETA, at least.

“PETA will now re-engage the company to push for an end to its use of feathers, which geese and ducks continue to suffer for,” Ingrid Newkirk, president of PETA, said in a statement.