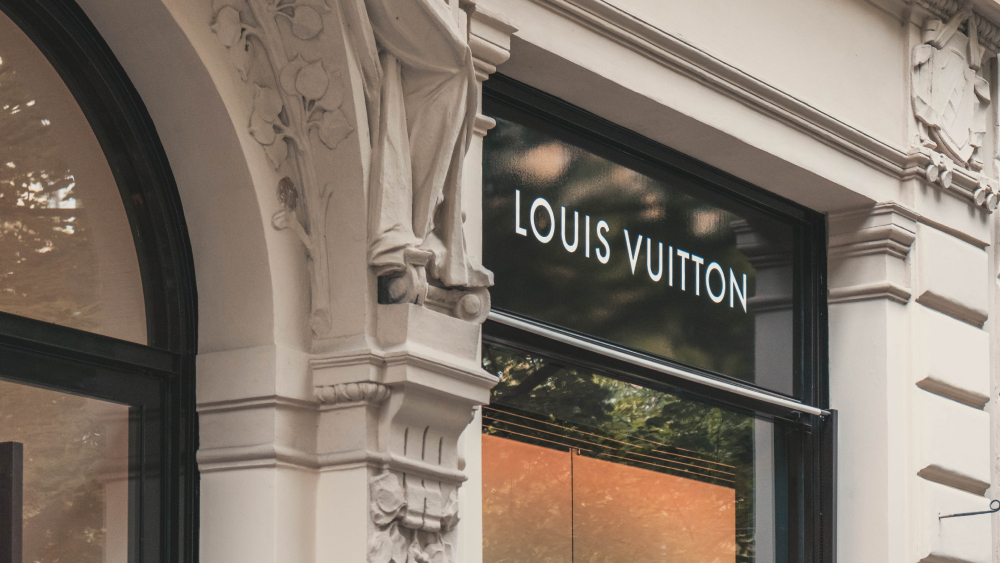 China’s role in the global luxury sector just got a whole lot bigger.

As the Covid pandemic continues to cause economic strife around the world, China’s severe lockdown and rapid turnaround have proven critical to keeping luxury brands afloat. According to a new joint report by Tmall, Alibaba and Bain & Company published last week, the company’s global share of the industry has doubled in 2020 and it is on track to become the single largest luxury market by 2025.

Largely driven by Millenial and Gen Z shoppers, China’s luxury spending ballooned by ¥346 billion in 2020, a growth rate of 48 percent even as luxury as a whole shrank by 23 percent during the same period. Bain senior partner Bruno Lannes told MarketWatch he believes that in addition to younger shoppers, the blockbuster figures are also due to a strong digital push by luxury brands who have long ignored the space. This has proven key to making up for the lucrative tourism sales that many vaunted labels normally rely on when travel isn’t so restricted.

Gucci just made an agreement to sell its goods through Tmall.  Gucci

Gucci may be the brand most aggressively expanding its digital presence and sales channels. The Florentine label announced it will open two flagship stores on China’s Alibaba platform which counts more than 750 million Chinese consumers as customers. The first, which offers clothing and accessories, opened this week while the second beauty-focused shop is set to open in February of next year. If successful, this could be a boon to its parent company, Kering, whose shares are still down seven percent this year.

Kering’s archrival LVMH has already benefited from Chinese consumers with the country almost solely responsible for returning it to a rate of pre-pandemic growth. Ditto for American heritage jeweler Tiffany & Co. which beat analyst predictions for quarterly profit thanks to a 70 percent sales swell in the country.

And it’s likely that luxury executives will have to rely heavily on those domestic Chinese sales for some time. The report notes that worldwide travel conditions are unlikely to return to normal before 2022, and most Chinese travelers are predicted to remain cautious about going abroad. Couple this with concerns brought to the fore by a new strain of the Covid-19 virus (which currently has a chokehold on England) and the logistical nightmare of the biggest vaccination campaign ever assembled, and China’s luxury dominance may come even sooner than we think.