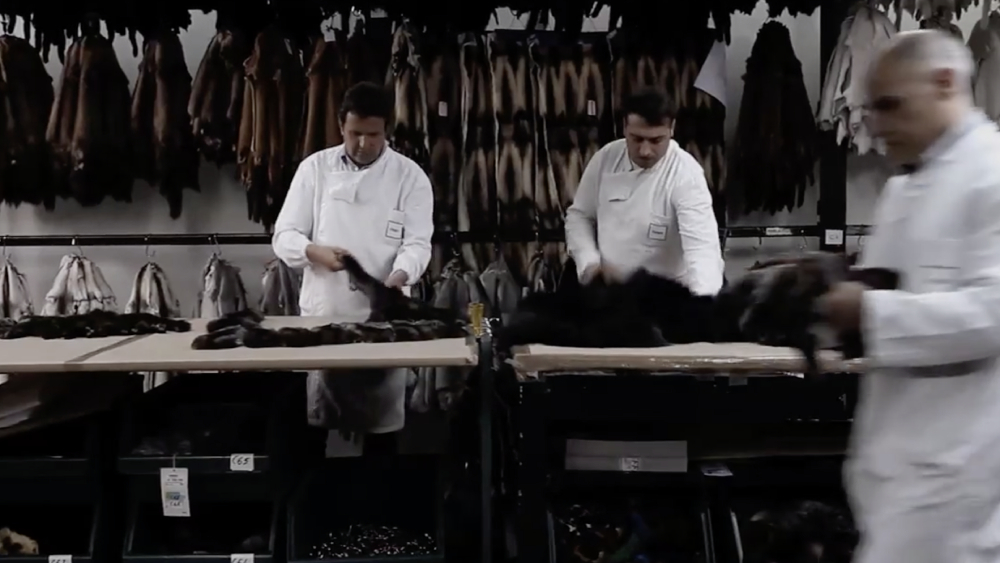 With mink in dwindling supply, it looks like fox just may be the fur of choice for 2021.

After a Covid-19 mutation infected the Danish mink population, Kopenhagen Fur—the world’s largest fur auctioneer— culled 17 million of the creatures, which are prized for their silky, warm fur and announced plans to shutter within two to three years. While it’s not expected to affect the upcoming fashion season, the shortage is causing a stir in the luxury clothing industry that relies heavily upon mink to produce a range of products, according to Reuters.

To fill the raw materials gap, premier fashion labels from Louis Vuitton to Fendi are buying up things like fox, chinchilla and sable to make up the difference. Denmark’s mink stock accounted for about 40 percent of global production of the fur, and the sudden disruption has swiftly resulted in a 30 percent price hike in Asia, the International Fur Federation (IFF) told Reuters.

Though the Danish mink culling was estimated to cost $785 million, it could be a boon for the other industry players. CEO of Finland-based Saga Furs (the new leading purveyor of fine furs), Magnus Ljung, told Reuters, “The market will strengthen, an increase in prices will help our business in general.” And that could very well prove true as the industry has been rocked by falling demand and increased scrutiny over its ethics in recent years. Many brands, including Prada and Armani, have gone so far as to ban its use entirely.

Insiders are hoping that mink farms in Canada, Poland, America and Greece will rise to fill the void left by Kopenhagen Fur. Until then, the industry will have to make do with other varieties.

And this shift will undoubtedly spell a meaningful change for people who buy new furs. While mink is considered a luxury, it is also traditionally considered on the low end of the fur spectrum (Russian sable is at the top of the pyramid). Using mink alternatives like fox, chinchilla and sable will not only cause a change in design, but surely a change in price to match. 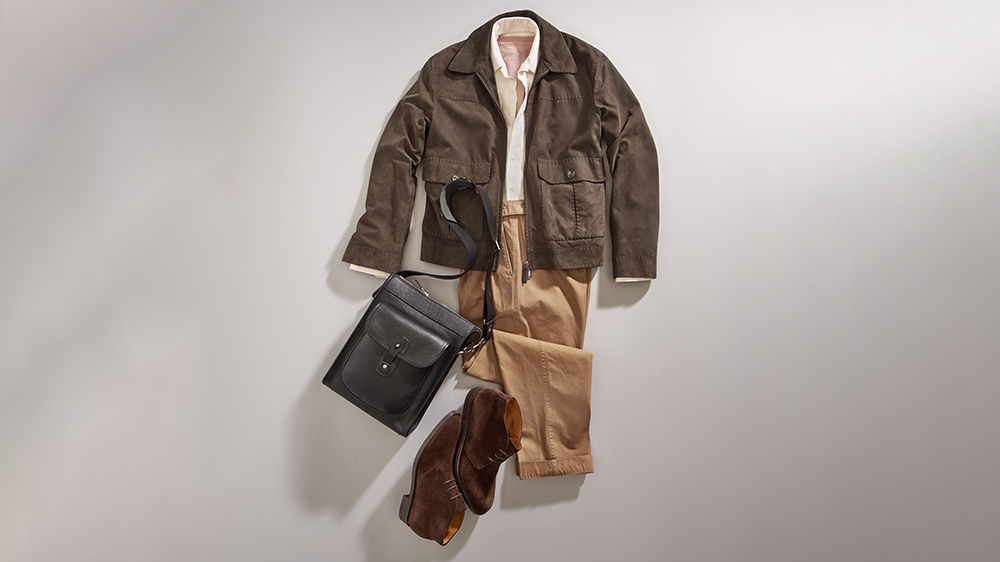