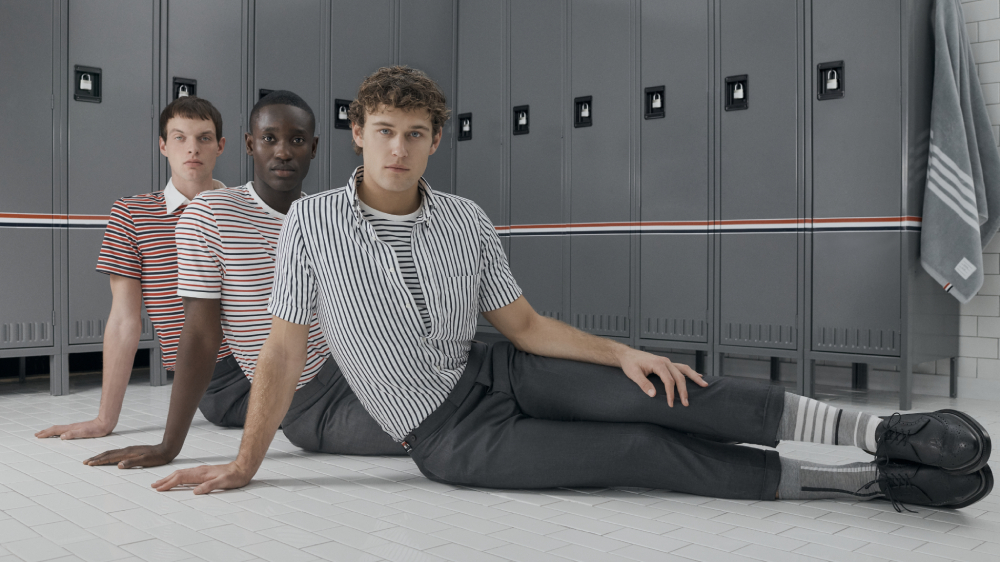 It’s been a good six months for the Ermenegildo Zegna Group.

The luxury titan, which owns menswear labels Zegna and Thom Browne, has reported revenues of $726 million (€729 million) for the first half of 2022. That’s a 21 percent increase compared to the same period last year and equates to a profit of $20.9 million (€21.0 million). Shares also rose a couple of percent following the announcement.

The impressive results were reportedly driven by an influx of domestic shoppers and the return of tourists to Western Europe. Strong demand in the US, the Middle East and Europe countered a lull in the Greater China region. In fact, sales in the US increased 97.2 percent year over year, but dropped 14 percent in Greater China.

“I am proud of the progress that Zegna Group continues to make as we execute our strategic plan, despite ongoing macroeconomic and geopolitical instability, which added to the still ongoing global health crisis, with the US, Western Europe and UAE more than offsetting the impact of Covid-19 related measures in the Greater China region,” chairman and CEO Ermenegildo “Gildo” Zegna said in a statement.

Revenue at Zegna rose 18.7 percent compared to the previous year to $552 million (€553 million). Thom Browne’s revenue also increased 30.3 percent from the year prior to $186 million (€186 million). The group said it plans to double revenues for Thom Browne as part of its growth strategy.

All product lines experienced double-digit growth in the first six months of the year. Zegna products, in particular, were up 13 percent thanks to the continued popularity of shoes and luxury leisurewear, as well as the rebound of tailoring and the made-to-measure collection in the US, Europe and the Middle East.

As for the rest of 2022, the Italian outfit has raised its full-year forecast and the CEO is confident that the group will “remain on track” with “flexibility and discipline.”