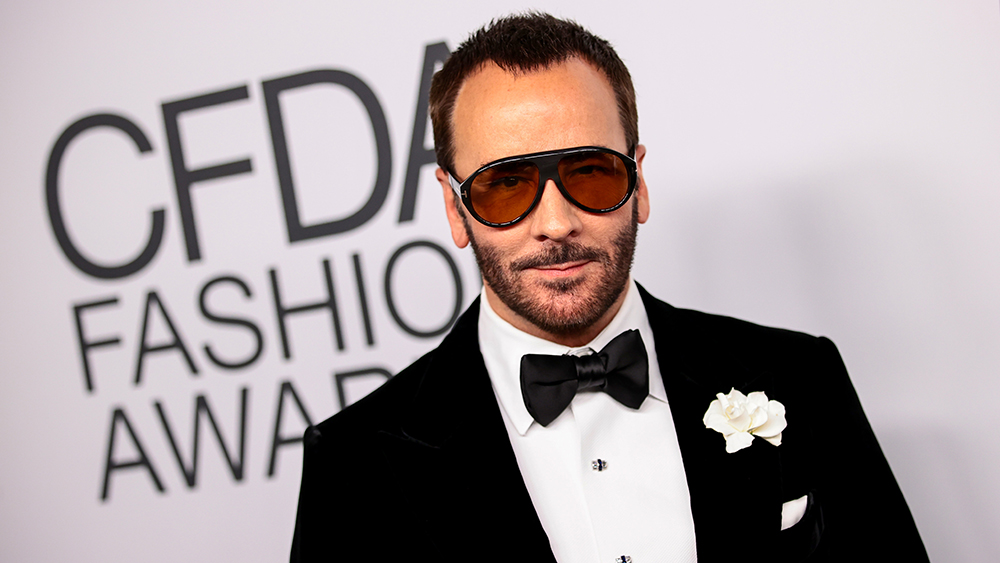 Last month, American designer Tom Ford was reportedly working with investment bank Goldman Sachs to create a valuation of his eponymous fashion label. Now cosmetics company Estée Lauder is in talks to buy the brand in what would be its most expensive acquisition to date.

Though Ford hasn’t publicly put a price tag on the business, the deal could be worth $3 billion or more, according to a report in the Wall Street Journal. Estée Lauder, of course, sells skin-care products, perfume and more, with recognizable brands such as MAC, Clinique and La Mer under its $100 billion umbrella. Ford’s label is known principally for its apparel collections, but it also sells luxury make-up and fragrances via Tom Ford Beauty—which the cosmetics company is particularly keen to acquire.

As fans of Ford may already know, two companies have been working together for years now. In 2005, the year the designer founded his label, he also consulted for Estée Lauder on a new fragrance dubbed Youth-Dew Amber Nude. The cosmetics company signed him shortly after to begin developing and distributing fragrances and cosmetics under his eponymously named beauty brand. The move paid off.  Years later, sales of high-end offerings are booming.

Estée Lauder executives confirmed this on a fiscal third-quarter earnings call in May, stating that Tom Ford was among a handful of brands with double-digit sales growth. If the acquisition moves forward, the longstanding partnership could potentially venture into new territory, including licensing of the brand’s clothing lines, according to WSJ.

Ford debuted his fashion label following a 14-year stint as creative director at Gucci, where he is credited with transforming the label into a fashion powerhouse. Estée Lauder, meanwhile, takes its name from its founder who launched the business in 1946. In the years since, the cosmetics company has acquired a number of brands, though none approaching the scale of Tom Ford. Its $1.45 billon acquisition of Too Faced, a playful makeup brand, in 2016 remains it most expensive buy to date.

Whether or not the two companies can reach an agreement remains to be seen. But according to at least one WSJ source, Estée Lauder isn’t the only suitor for Tom Ford. Stay tuned.