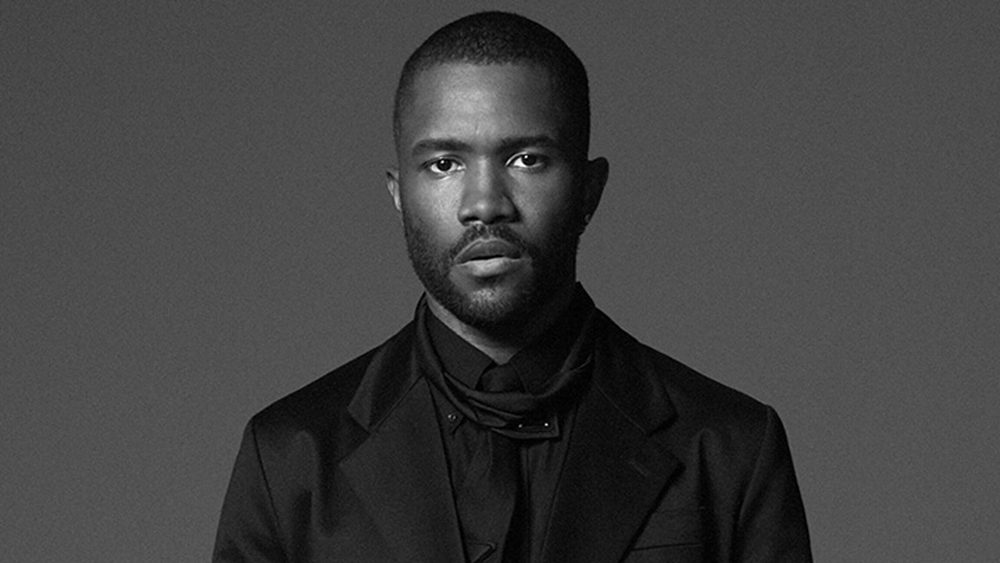 He might’ve released a song called “Chanel,” but Frank Ocean is firmly in camp Prada. The singer-songwriter has just been named the face of the Italian luxury label’s Spring/Summer 2020 campaign “Optimist Rhythm.”

The collaboration seems like a natural enough fit. It’s a well-known fact 32-year-old Ocean can pull off a Prada number. Last year, he sported a Prada jacket to fashion’s night of nights (the Met Gala) and donned another for an editorial spread in W magazine. But more than that, Ocean’s oeuvre seems to embody the ethos of the label’s new campaign, which centers around identity.

“In a time during which offering a simplified definition of oneself seems a universal ambition, Prada enjoys demonstrating the opposite,” the label said in a press release. This aligns with Ocean’s music which artfully navigates similarly complex topics. In fact, “Chanel” itself is an ode to duality and non-heteronormative binaries.

To express this while showing off the forthcoming seasonal range, the campaign pairs a series of photographs with acronyms that toy with the meaning behind each of the letters in PRADA. In one picture, Ocean can be seen standing next to his personal interpretation—“Programming Rhythms And Dancing Again”—wearing a long black coat, shirt and chunky boots from the new menswear collection.

The campaign also features multi-hyphenate Nicolas Winding Refn—best known for his punchy films Drive and The Neon Demon—and Austin Butler who recently appeared in Tarintino’s Once Upon a Time… in Hollywood and is slated to portray Elvis Presley in an upcoming Baz Lurhmann biopic. These three creatives, the label says, epitomize the contemporary Prada man.

“Each embodies a single identity of the Prada man, one aspect, one outlook, multiplied by each image, each definition. They are representations of the legion individuals that comprise the collective,” Prada said.

Renowned photographer David Sims shot the formidable trio in Los Angeles with the help of creative director Ferdinand Overderi and stylist Olivier Rizzo. You can peruse the rest of the images and videos from the campaign on Prada’s Instagram page.

Now, there’s only one thing left to do: Get started on your own PRADA acrostic poem.