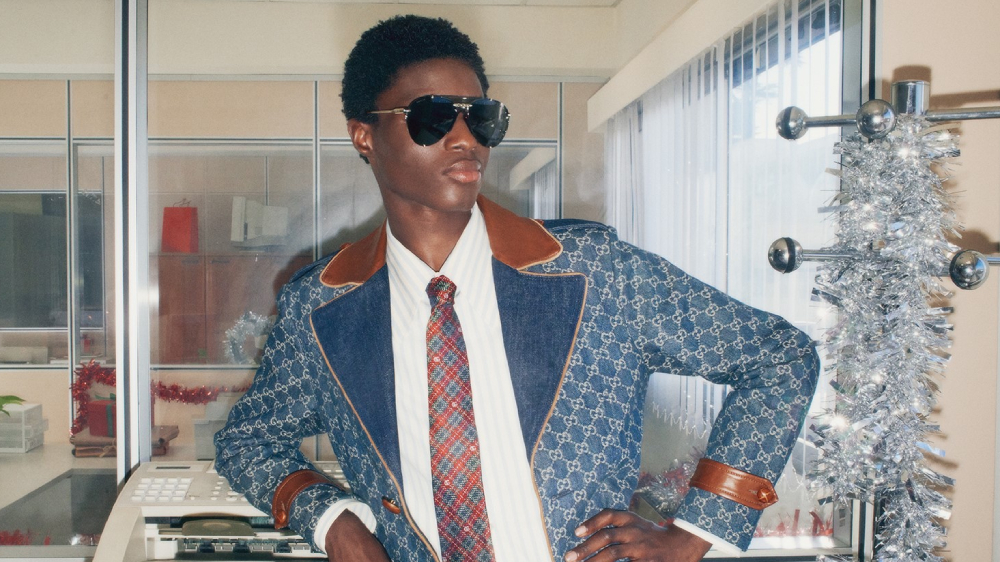 Kering, one of the world’s leading luxury conglomerates and owner of labels like Balenciaga and Saint Laurent, confirmed on Thursday it would cooperate with a French government investigation into its tax payments. France’s Parquet National Financier, or national financial prosecutor, initiated the investigation in February of 2019, apparently following an earlier investigation by Italy’s tax regulators. In a statement, the company refuted any allegations of wrongdoing as presented by the media.

The French probe comes after Italian investigators alleged that Kering was able to avoid paying €2.5 billion in taxes (including €180 million in France) between 2010 and 2017 by declaring that its Swiss subsidiary LGI was responsible for business that was mostly done in Italy. In May 2019, Kering and the Italian government settled the matter for €1.25 billion—a record-setting sum at the time.

“The Group intends to fully cooperate with the inquiry, in complete transparency and serenity,” the company said in a statement, referring to the ongoing French side of the investigation. “Kering will continue to communicate diligently and openly about tax litigation.”

Some of the details of the new probe remain unclear, but what is certain is that the original settlement made waves as it brought more attention to taxes and regulations in Italy, particularly as they pertain to luxury companies that produce a great many goods in the Mediterranean country.

Whatever the final outcome, Kering, like its competitors, is in a difficult financial spot this year. With a slew of store shutterings caused by the pandemic, its revenue declined by 15 percent for the first quarter of the year. It still invested heavily in Covid-19 relief donating $1 million to first responders in the U.S. alone and transitioned many of its factories to making personal protective equipment. But the world remains hungry for luxury and it may soon be back on track. Kering’s main competitor LVMH which saw a return to pre-pandemic growth in October.