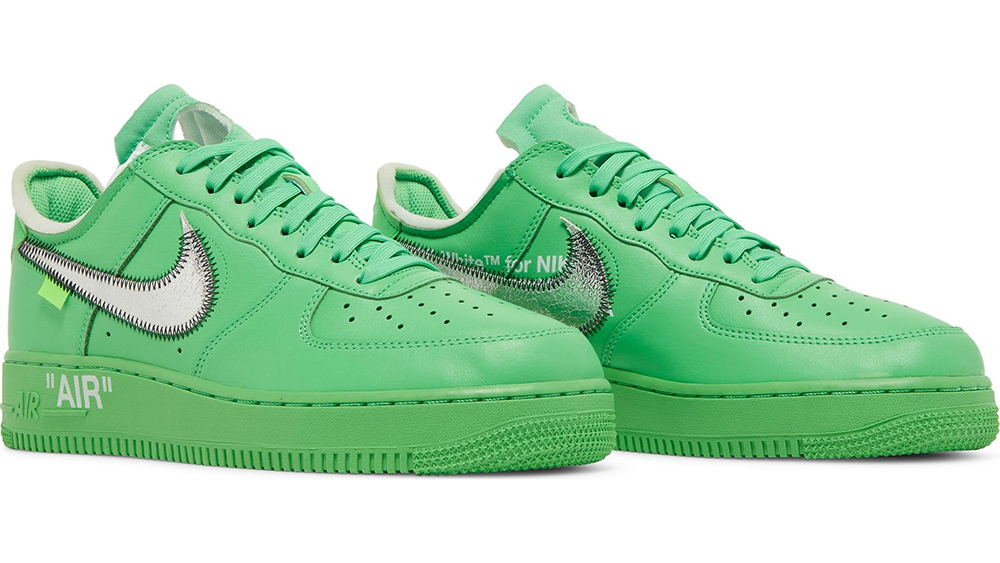 GOAT Group confirmed this morning in a statement that it has reached an agreement to acquire Grailed in a cash and stock deal.

The transaction, according to GOAT Group, is subject to appropriate regulatory approvals and other customary closing conditions. The deal is expected to close within approximately 45 days, GOAT Group said, and the two companies will continue to operate independently until that time.

“Grailed is a leader in the men’s fashion resale market with a strong community of style enthusiasts,” GOAT Group co-founder and CEO Eddy Lu said in a statement. “We have always admired what they created for the fashion industry, and we will continue to build upon their strengths and position as a leader in the space. Together, we’ll advance our collective mission to bring the greatest products together from the past, present and future, while also delivering innovative and memorable experiences to our community around the world.”

GOAT Group said in a statement that it has experienced significant growth in apparel and accessories since launching the categories in 2019, which includes order volume more than doubling in the last 12 months. The acquisition of Grailed, according to GOAT Group, will further accelerate growth in these segments for the two companies, “providing a deeper catalog of products and an expanded global community of enthusiasts.”

“With its uncompromising brand identity, GOAT Group is the perfect complement to Grailed’s cutting-edge community of fashion enthusiasts,” Grailed co-Founder and CEO Arun Gupta said in a statement. “GOAT Group stands out in the industry as the right partner to help make fashion more accessible to the global style community.”

In September 2021, Grailed announced that it closed a Series B funding round of $60 million, which was led by GOAT Group. GOAT Group said today that with the acquisition, there ill be a combined global community of more than 50 million members across 170 countries.

According to the report, Grailed will continue to operate under its own brand and will integrate GOAT’s operations infrastructure, which includes shipping and payments. Financial terms of the deal, the report stated, were not disclosed.

FN has reached out to GOAT Group for comment.

Grailed—a peer-to-peer marketplace established in 2013 founded by Arun Gupta, Julian Connor and Jake Metzger—is a platform for buying and selling menswear and womenswear. Since its inception, Grailed has been a home for both new and used clothing that often cannot be found elsewhere. GOAT co-founder and CEO Eddy Lu acknowledge this in the Bloomberg report, referencing Grailed’s unique offering of items that includes rare Balenciaga jackets and vintage Coogi sweaters.

In September 2021, Grailed announced that it closed a Series B funding round of $60 million, which was led by GOAT Group. Other investors included Groupe Artémis, the holding company of the Pinault family; Gucci CEO Marco Bizzari; and existing investors Thrive Capital and Index Ventures.

According to the Bloomberg report, a person familiar with the funding round said Grailed wasn’t considering a sale at the time.

Also in the report, execs at GOAT Group said expansion into fashion and accessories is a natural progression for the company, and said it is seeking further growth abroad after opening retail and warehouse facilities in Singapore, Tokyo, and Shenzhen, China over the past year. Lu told Bloomberg that GOAT has seen continued growth across its businesses, especially in apparel and accessories, “which have doubled the past 12 months.”

Speaking with FN in February 2021, Lu identified apparel as an area of opportunity for GOAT looking ahead, as well as international expansion.

“We’re just getting started, we’re excited about all the potential opportunities we have. Our core market right now is the U.S. domestic sneaker market, but we see so much growth in international markets such as the Middle East, for example. Expanding internationally is a big growth driver for us, and we launched apparel [at the end of 2020], which is a huge complement to sneakers. We’ve seen great attachment rates from people who have bought sneakers in the past buying apparel on our site. And we have a lot of exciting partnerships that are coming—even more than in 2020,” Lu said.