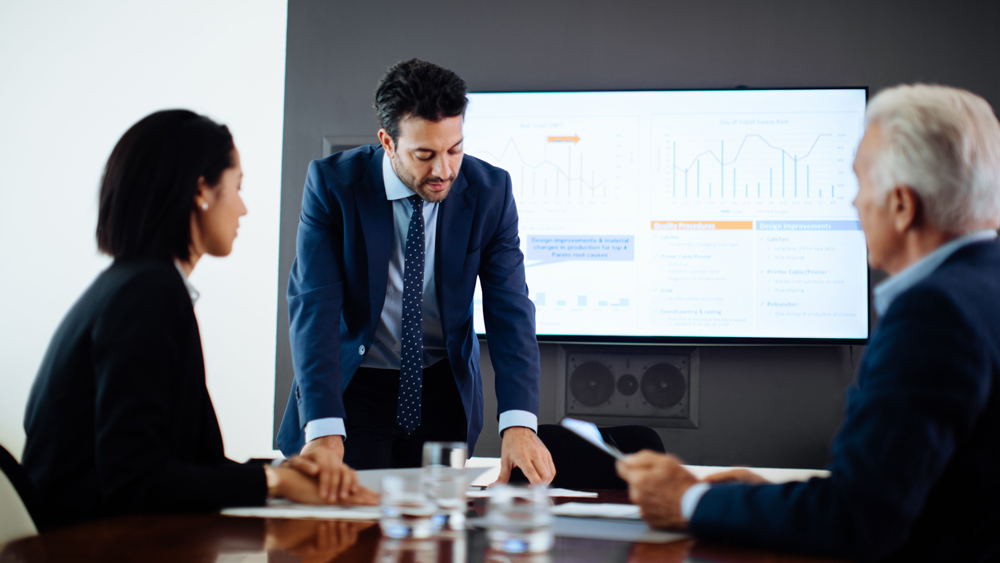 Formal dressing for the office was already meeting its demise when tech heavyweights like Mark Zuckerberg made showing up to the office in a hoodie the new norm, but now even Wall Street is following suit. Goldman Sachs has announced a new casual dress code. A memo sent out to the company’s 36,000 employees on Tuesday indicated that the company would be a little more laid-back in its approach to office attire.

The bank cited the “changing nature of workplaces generally in favor of a more casual environment” as the impetus for relaxing its policy on suiting up, according to the BBC. What its bankers are or are not allowed to wear was not stated in the memo but it did note that, “Casual dress is not appropriate every day and for every interaction and we trust you will consistently exercise good judgement in this regard.”

Goldman Sachs had already loosened its dress code for its tech division in 2017 in order to attract top talent. With more than 75 percent of its employees born after 1981, the bank finally decided it was time to keep up with millennial and Gen Z trends firm-wide. It comes as no surprise that the bank would be loosening its collar a little under its new CEO, David Solomon, who has a side career as a DJ and recently announced a clubby new track he produced on his Instagram @djdsolmusic.

Goldman isn’t the first firm to embrace casual dress; J.P. Morgan bank relaxed its dress code back in 2016. Morgan’s memo stated that its reason for allowing business casual dress was due to the fact that more of their clients, and many parts of their company, had already begun dressing more casual, according to the Wall Street Journal. But it did stress that business casual was not to be confused with weekend casual. J.P. Morgan was a bit more specific with their new dress code than Goldman Sachs, spelling out that sweatpants, flip-flops, hats, hoots, leggings, yoga pants, and halter tops were forbidden, but polo shirts, dress sandals, casual pants, and capri pants were considered acceptable. Jeans and athletic shoes could only be worn if an employees manager approves it. Meanwhile, the company went a step further to add that “distracting, tight, revealing or exceptionally loose or low-cut clothing” is considered inappropriate.

For now, the wolves won’t be wearing Brunello Cucinelli hoodies, but they may be throwing out their ties and their heels and occasionally leaving suit jackets behind in their penthouses.