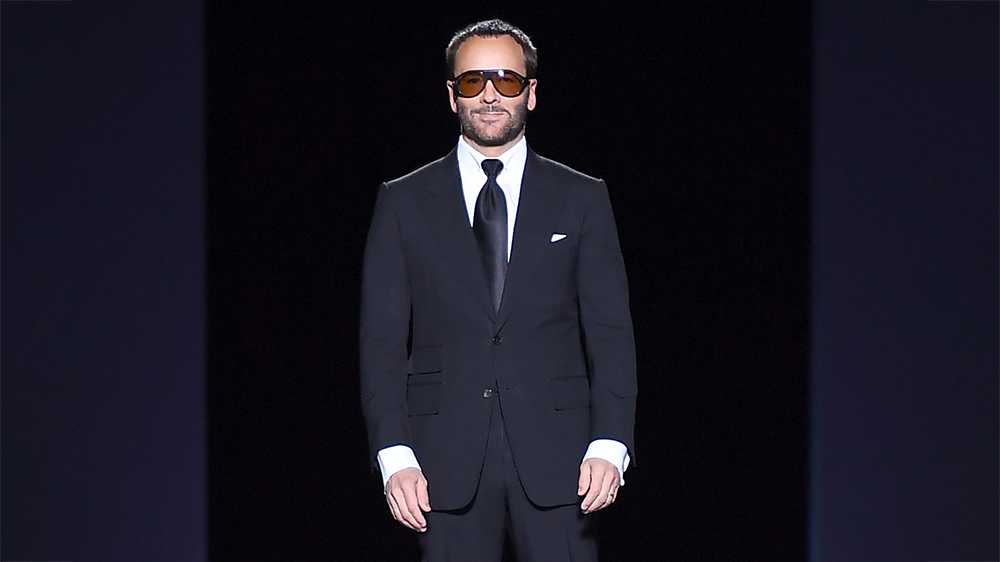 Tom Ford may be heading back to the Gucci group.

Kering, the French luxury conglomerate (and parent company of Gucci, where Ford famously once worked) is in advanced discussions to buy the American fashion house, as reported by The Wall Street Journal. It’s facing some stiff competition, though.

Back in August, it was reported that Estée Lauder was in talks to buy Tom Ford in a deal speculated to be $3 billion or more. It would have been the cosmetic company’s most expensive acquisition to date. François-Henri Pinault’s Kering now appears to be the frontrunner, however, with sources claiming the duo may reach a deal soon.

Given the current state of the market, experts predict the acquisition price may have come down slightly, but, ultimately, only time—and Ford himself—will tell. According to WSJ, Kering has a market value of nearly $60 billion. Estée Lauder, in comparison, has a market cap of about $74 billion as of November 3. It’s safe to say both companies have more than enough resources to invest in Ford’s empire.

Estée Lauder is particularly eager to acquire Tom Ford’s booming beauty business, with which it has a longstanding licensing deal. Kering, on the other hand, may be looking to further elevate the brand’s high fashion and accessories. Kering helms some of the biggest luxury brands with “resilient” customer bases that have defied the pandemic slump. Last month, for example, the company announced it saw a rise in sales of handbags, watches and clothing due to US tourists splurging in Paris and other European capitals.

Tom Ford established his eponymous label in 2005 after leaving the creative director role at Gucci. His own offering is perhaps best known for its sharp menswear, but today encompasses much more than that. The brand’s first womenswear collection debuted in 2010 and has made waves in the industry for its glamorous offerings. Ford has also become a leader in fragrances and beauty.

And now we just have to see who places the winning bid.