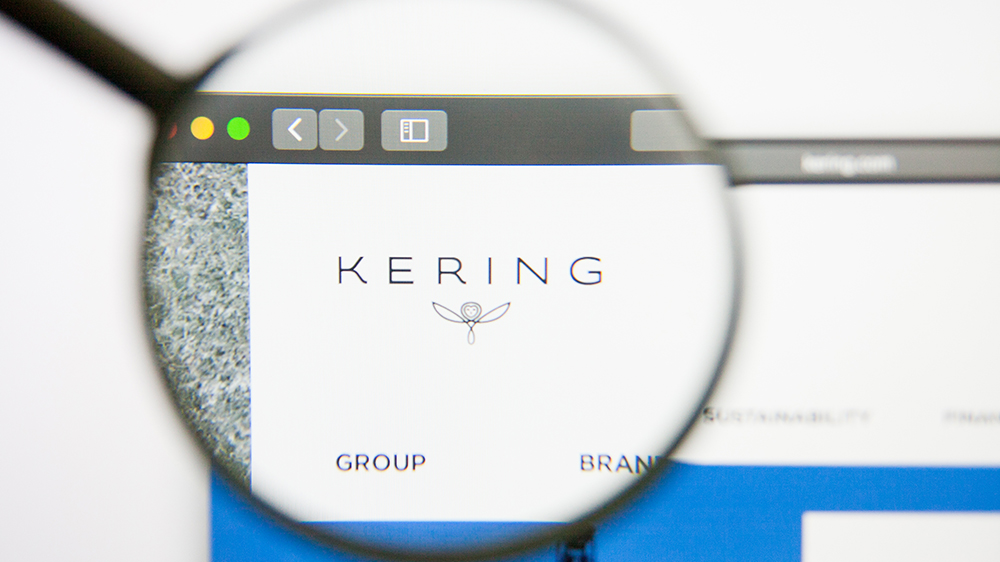 The fashion industry may be one of the world’s biggest environmental polluters, but one of its biggest players is making serious strides to shrink its carbon footprint.

Kering Group, the parent company of Gucci, Bottega Veneta and YSL, released its first sustainability report on Thursday at the ChangeNow Summit in Paris. The luxury giant claims that between 2015 and 2018 it reduced its greenhouse gas emissions by a substantial 77 percent and its overall environmental impact by 14 percent, though the specific parameters of the latter figure remain a bit nebulous.

The company’s leadership has been vocal about making sustainable pivots in every part of its business over the past two years. “We are a listed company, and as a listed company you have to pay attention to the information and data you disclose…” Marie-Claire Daveu, Kering’s chief sustainability officer, told Vogue Business. “All your credibility––we don’t play with that.”

All of these collective efforts are in keeping with Kering’s goal to comply with the objectives of Science-Based Targets, an organization guiding corporations to more sustainable ways of operating. As part of the announcement, Kering revealed that it is on track to meet its 2025 sustainability aims, which seek to make ever greater strides in eliminating greenhouse gas emissions.

According to the report, Kering is now able to trace 88 percent of its key raw materials, while noting that it is actively working on closing the gap. “The [remaining] 12 percent is quite challenging for some raw materials,” Daveu said. “You have to convince people in the supply chain, so it takes time.” And Kering has an added incentive to do so as raw materials have the single biggest environmental impact.

Raw materials also present a practical challenge in that they must be in consistent supply to meet rising global demand without doing undue damage to their points of origin. As just one example, cows used in leather production result in a loss of biodiversity and natural habitat as more land is cleared for their pasture. To address this, Kering’s sustainability program director, Géraldine Vallejo, said the company is investing in restoring affected land and implementing its first-ever animal welfare standards.

But all of these achievements aside, it may be trickier for Kering to continue on this path going forward. Though it is making measurable improvements, it is simultaneously demanding more and more goods be produced by its stable of brands. It’s a fascinating paradox, but, eventually, something’s gotta give.