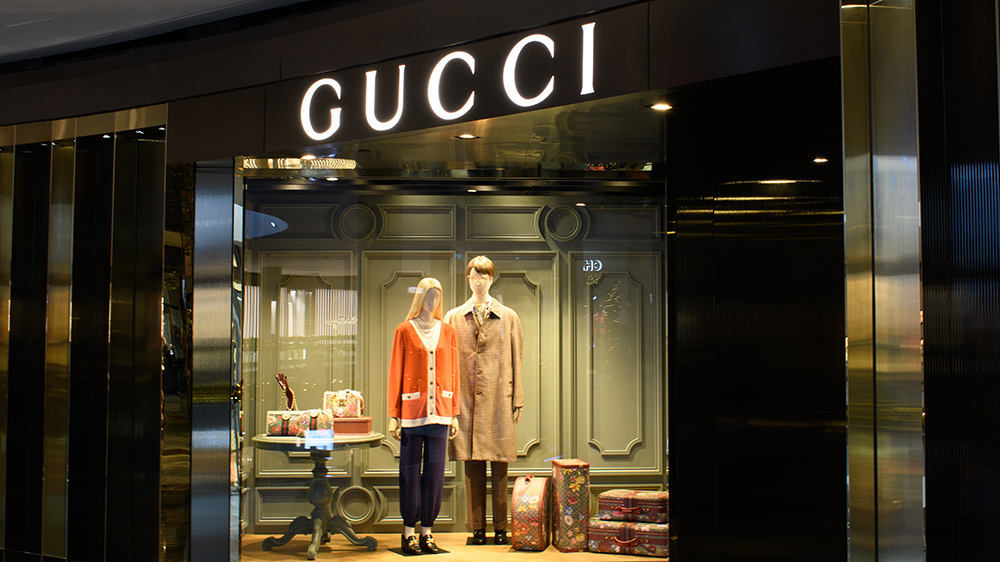 Fashion is now big business. And Kering is cashing in—to the tune of $17.15 billion.

That gargantuan sum is the figure the luxury group––owner of Gucci, Saint Laurent and Bottega Veneta––turned over in 2019. The majority of that number—$10.42 billion to be exact—was generated by Gucci alone, despite the emergence of the deadly coronavirus at the end of the year.  As a whole, the group’s margins surpassed the 30 percent mark for the first time.

In a statement, Kering CEO François-Henri Pinault acknowledged the deadly virus—which, as of press time, had claimed 1370 lives and infected more than 64,000 people—and pledged to support the the Chinese people.

“In the difficult period that China is going through, we would like to express once again our support for all our collaborators and our solidarity with the Chinese people,” Pinault said. “The particularly uncertain environment that prevails at the present time does not, however, call into question the fundamentals of Kering on the luxury market.”

Kering is one of several companies in the fashion industry to donate to relief efforts related to the deadly disease. China and the surrounding territories play a key role in Kering’s long-term growth strategy, so it’s no surprise the CEO would tout the conglomerate’s financial security as the virus roils markets.

As for the other houses under the Kering umbrella, a full breakdown of each label’s earnings was not provided. The company’s report, however, revealed that growth varied among its brands. Bottega Veneta, for instance, appears to have grown the least amongst the brands disclosed, only inching up 2.2 percent year on year. That news comes as something of a surprise given new creative director Daniel Lee’s viral approach to promoting the brand.

As for Kering’s future trajectory, that may depend on how fast the coronavirus is contained. The company has temporarily closed half of its stores in China for an undetermined amount of time. Given that China accounts for more than a third of luxury sales worldwide, it’s safe to say that the luxury group is anxiously awaiting a resolution.