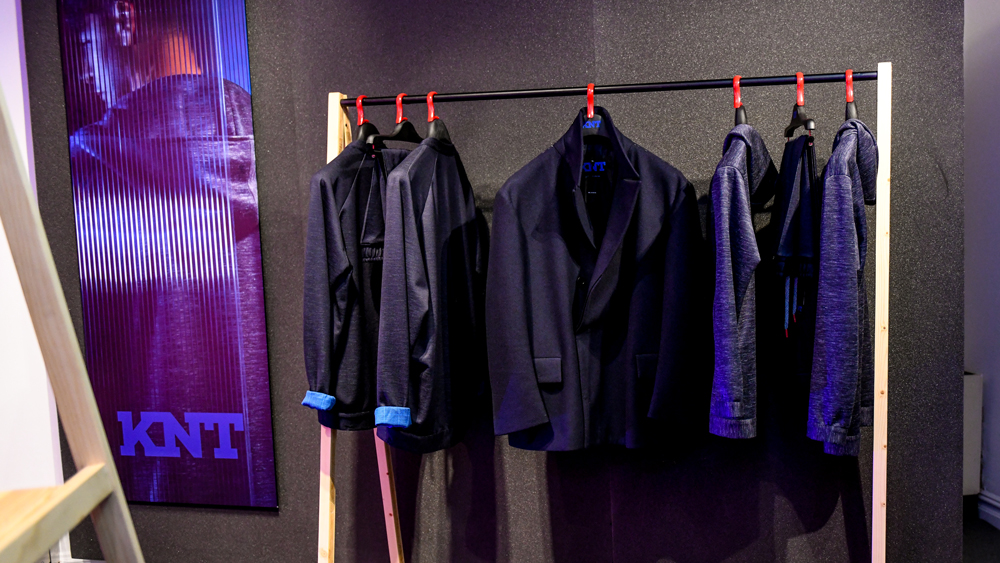 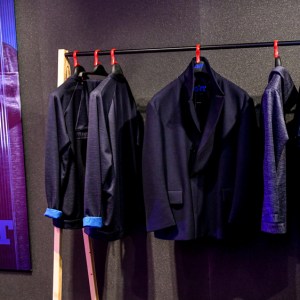 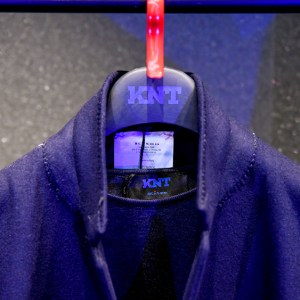 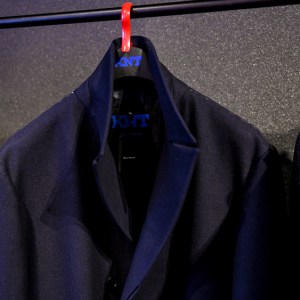 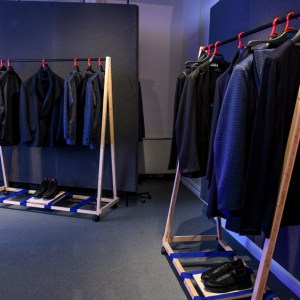 Kiton, one of menswear’s ultimate luxury brands, is going urban. The Italian tailoring house has introduced a new line of athleisure—athletic wear that’s designed for duty outside the gym—which has been infused with its rich Italian tailoring, and christened it KNT. The name stands for Kiton New Textures because the starting point of the collection was to make clothing that feels as soft as a pair of pajamas, but looks sophisticated enough for, well, your private jet or a first-class long-haul on Emirates.

“We travel a lot and we see people, who are wanting to dress more comfortable, but we wanted to create something more elegant,” says Walter De Matteis, the 26-year-old KNT co-founder, jet-setter, and third generation Kiton family member. De Matteis started the line alongside his twin brother Mariano—sons of Kiton CEO Antonio De Matteis—because they wanted clothes that spoke to how they wanted to dress.

That means jogging pants, knitwear, shirting, unstructured jackets, and sneakers in top-of-the-line 14-micron wool, combed Italian cashmeres and linen and sea island. “We use the same fabric as Kiton, but we use different looms,” says Walter De Matteis. The knitwear has been made on the same type of loom used to make socks, according to the brothers, so that while being impossibly soft and light, they still have stretch. Everything is made to be thrown into a suitcase and the entire collection comes in a palette of blue, grey, and black for versatility—a color scheme the brothers say they plan to stick to going forward. They have a modern idea about how the collection will roll out too, with new pieces dropping every month.

But don’t expect it to be too laid-back. The jogging pants and unstructured jackets could pass for a casual suit in some atmospheres and even the sneakers come in quilted cashmere accents. And don’t expect it to be any cheaper than Kiton’s ordinarily astronomical price tags. “We will have the same prices as Kiton,” says Walter De Matteis, who added that the sneakers would run around $1,000 while the jogging pants come in at about $2,500.

In other words, KNT is the Ferrari 812 Superfast of the athleisure world.