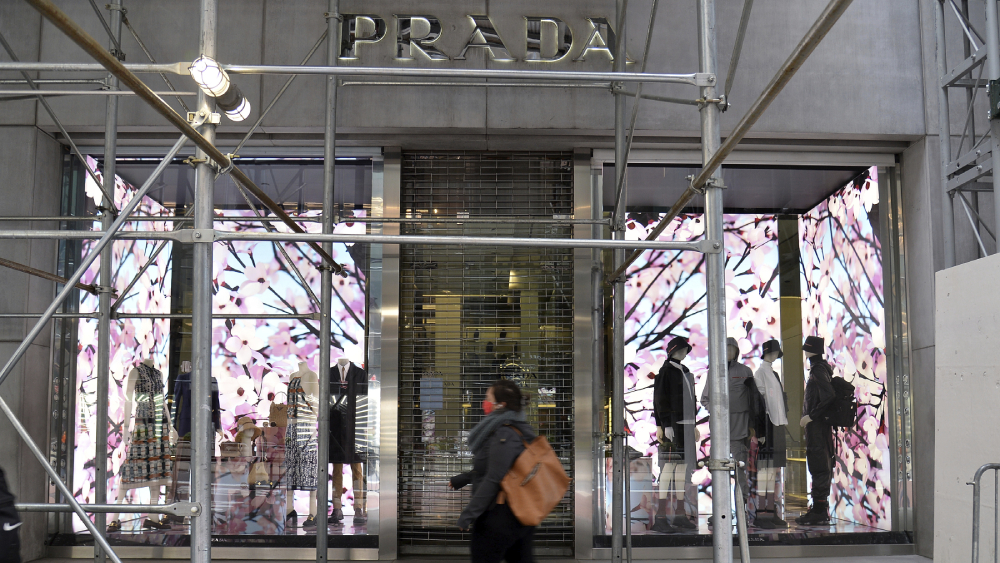 Despite a handful of hopeful headlines, the luxury sector just reported one of its worst quarters on record as the effects of coronavirus deepen.

After a series of quarter two disclosures from the world’s top brands, it appears that financial recovery is far off. According to the Savigny Luxury Index (SLI) findings, many of fashion’s most vaunted labels and conglomerates––including Prada, Hermès, LVMH and Kering––saw double-digit sales declines with the median decline between 40 and 50 percent, per Business of Fashion. Overall, the business of luxury fell five percent over the period from April through July, one of its worst tumbles ever reported.

Many brands were leaning heavily on China’s reemergence from lockdown as a means of recouping some of the record losses. However, despite double-digit sales growth in the world’s second-largest economy, it couldn’t make up for a lack of Chinese tourist spending worldwide. Even the triple-digit growth in e-commerce, a previously underutilized portion of the business that’s now booming, was not enough to overcome the dour financials. Prada, Moncler and Swatch also posted operating losses for the first half of the year.

Initial signs of progress in e-commerce caused many esteemed brands to invest what they could into the digital sphere, with varying levels of success. Kering, owner of Gucci and Bottega Veneta, increased its e-commerce sales by a staggering 72 percent, but that figure only accounts for 18 percent of the corporation’s total sales. Hermès, though down eight percent with slumping shares this month, saw its digital arm bring in new customers who had never before patronized the Parisian heritage label. Despite opening its first “social retail” store in Shenzen with Tencent and a widget launched in collaboration with WeChat, Burberry’s shares plummeted on news that its quarterly sales were halved and its plans to eliminate 500 jobs.

To top it all off, the global situation remains uncertain. The Covid-19 wave in the US shows no signs of abating, and other nations throughout Europe and the rest of world are experiencing significant flare-ups as the tenacious airborne virus continues to wreak havoc. Should the situation become so severe that universal lockdowns are once again implemented, these exclusive brands may find themselves in market that’s even more anemic.