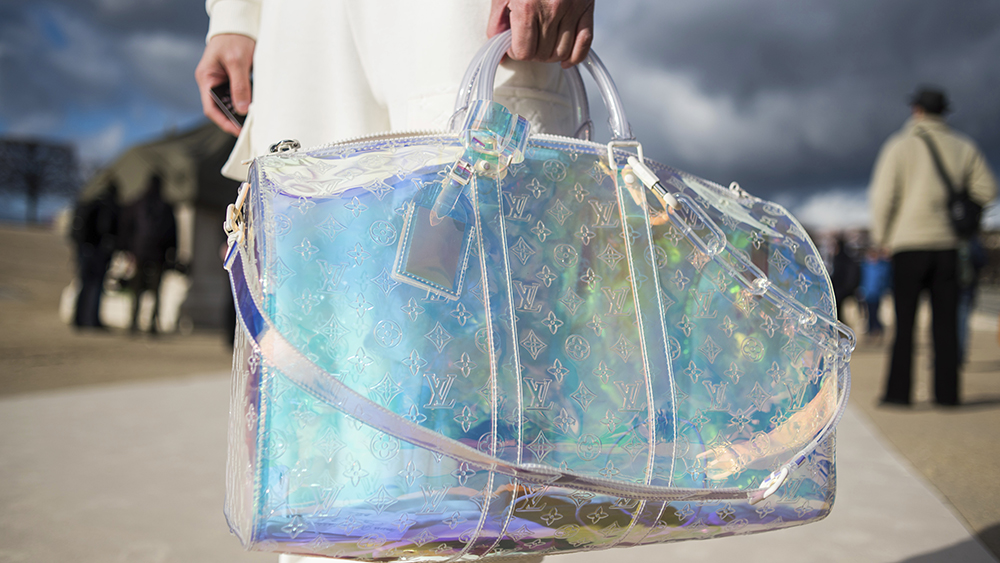 Luxury’s biggest names are continuing to bounce back from pandemic-induced slumps with gusto. Shortly after Rolls-Royce posted its best quarter ever, LVMH’s stock has risen to record highs thanks to surging sales in the US and Asia, as well as a strong performance in the fashion and leather goods category.

The French conglomerate’s shares, which have soared around 20 percent since the start of 2021, were up by 2.7 percent in early session trading on Wednesday. This caused the stock of big-name luxury rivals Kering and Hermès to also spike.

The uptick comes after LVMH posted its eye-popping first-quarter revenues late yesterday. The figures well exceeded those achieved even before the global pandemic and subsequently prompted analysts to upgrade their growth estimates for the year. It also caused stocks to skyrocket. 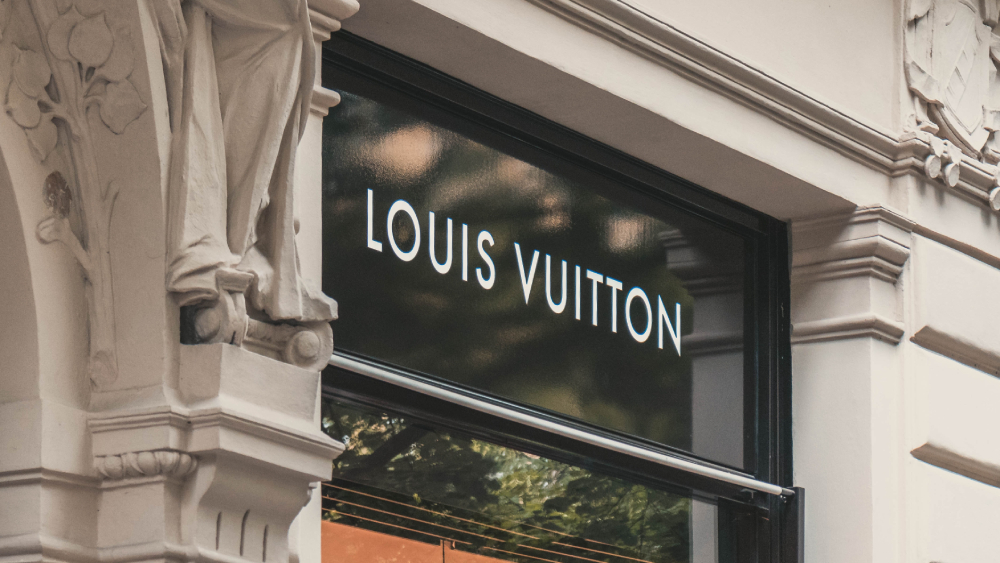 LVMH’s revenue in the US jumped 23 percent year on year.  Courtesy of Christian Wiediger/Unsplash

According to LVMH, fashion and leather goods fared particularly well in the year’s early months, achieving record levels of revenue with 52 percent growth year on year. This can be attributed to the enduring appeal of houses such as Christian Dior and Louis Vuitton.

It seems LVMH is experiencing the polar opposite of the “lipstick effect,” which posits that consumers are more likely to buy smaller luxury items, like lipstick, than big-ticket items during times of economic crisis. LVMH’s perfumes and cosmetics did indeed grow by 18 percent year on year, but they were outperformed by the watches and jewelry and fashion and leather goods categories that tend to comprise more expensive items.

The group also stated that the United States and Asia enjoyed strong growth with each market up 23 percent and 86 percent year on year, respectively. The European market, meanwhile, is still largely affected by the Covid-19 crisis with store closures across several countries. As such, sales were down 9 percent compared to last year.

As for the rest of 2021, LVMH remains hopeful for more growth. “In a context that remains turbulent, LVMH is well-equipped to build upon the hoped-for recovery in 2021 and regain growth momentum for all its businesses,” the group said in a statement. 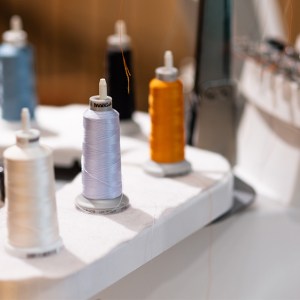