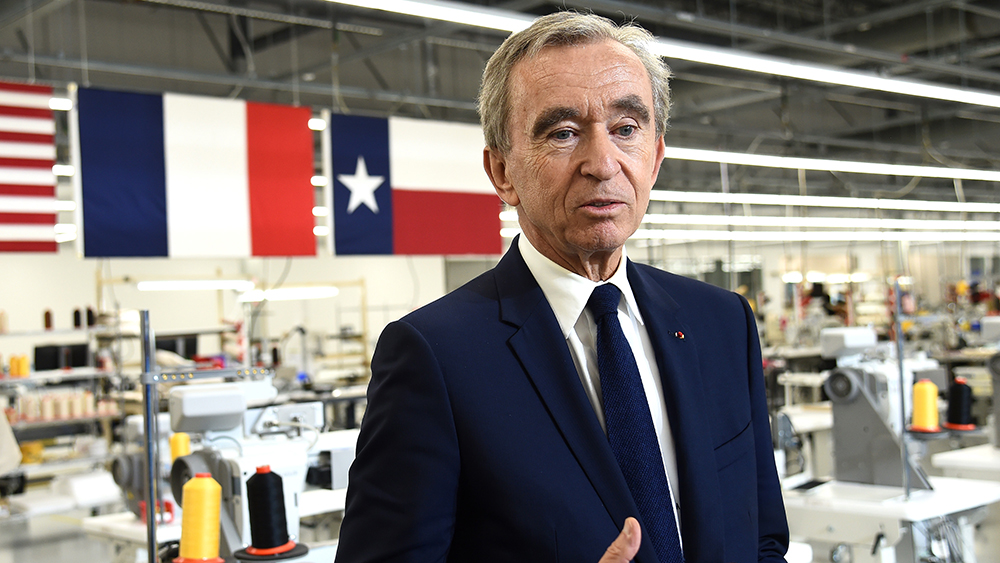 At half-past 10 on Monday morning, LVMH stock swelled to $458.46 per share, which nudging Arnault’s personal net worth past that of Amazon founder Jeff Bezos, according to Forbes. However, by the time the market closed at 4PM, Amazon’s stock had grown by 0.7 percent, which pushed Bezos’ wealth to $110.1 billion compared to Arnault’s $109.3 billion. Still, Arnault’s wealth now bests that of Bill Gates by nearly $2 billion. He surpassed Gates to become the world’s second wealthiest person last Friday.

Much of this rapid growth is tied to Arnault’s acquisition of American heritage jeweler Tiffany & Co. Though LVMH stock has been up and down in the interim, it’s up four percent overall since the prospective deal was announced. A solid three percentage points of that increase have only occurred since last Thursday, meaning that Arnault’s individual wealth ballooned by $3.3 billion over the course of two short trading days.

LVMH’s purchase of Tiffany’s is one for the record books; the deal is worth an astonishing $16.2 billion. It marked Arnault’s most expensive acquisition to date and sent a ripple through the luxury market. It’s rumored that it is the very thing that spurred Arnault’s archrival, François-Henri Pinault, to begin talks that could lead to a purchase of Moncler.

Propelled by strong sales from brands like Louis Vuitton, which continues to expand its accessories category, LVMH recorded €25.1 billion in revenue for the first half of 2019 alone––an increase of 15 percent from the year before. After failing to make its earnings goals a couple of weeks ago, Tiffany & Co.’s stock price was down, but if Arnault can give the struggling brand his signature polish, it might not be long before the jeweler (and Arnault’s ranking) are back on top.