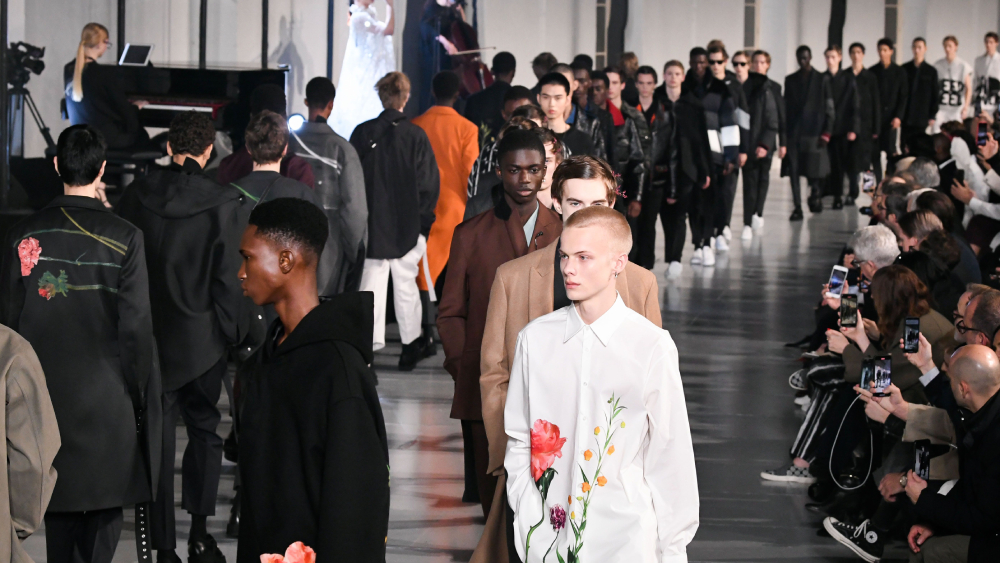 The Covid-19 pandemic may have caused worldwide fiscal uncertainty, but it hasn’t stopped people from buying. That’s one takeaway from Moda Operandi’s latest Runway Report, which dives deep into how the virus has affected consumer spending and shopping habits on its platform.

The luxury online retailer, best known for its digital trunkshow model, has compiled data gathered over the season into a comprehensive report of consumer trends. This particular example offers unique insights, as it covers a period when the novel coronavirus has changed the global economy like no other time in history. “This year’s report will examine how fundamental shifts in home life, leisure, and work caused by the global Covid-19 pandemic have impacted luxury fashion and the products that people are shopping for,” wrote Moda CEO, Ganesh Srivats, to open the review.

Though it’s too early to draw any definitive conclusions, the report did uncover some key findings that could foretell how consumer habits may change in the immediate future. Overall, Moda found an increased interest in high-value investment pieces that consumers felt were likely to endure. Thirteen percent of those surveyed said they chose the investment route because they felt confident they would be able to resell those items later, while 12 percent said those purchases could be passed on to their children. Blockbuster sales of full-price pieces from the Fall/Winter 2020 runway along with vintage Hermès bags and Bulgari jewels buoy those responses.

The report seems to make one thing clear: People are still buying “nonessential” goods online. Jewelry sales, in particular, saw a 35 percent increase over recent weeks compared to the same time last year. And price doesn’t appear to be mitigating factor. Among the items that recently sold on the platform was a $58,000 piece from the jeweler Irene Neuwirth.

The Runway Report also details how spending has varied by region. Europe, for example, saw spending remain flat in March and witnessed the steepest decline of any region in April. Even within the borders of the United States, the results varied: New York and Illinois saw declines in spending in March while California, Florida, and Texas saw growth during the same period.

Given how much time the world’s population is spending at home, it’s not surprising that Moda Operandi saw an 80 percent increase in the sales of home decor items. Its top-selling piece was a hand-painted Persian glass tumbler from Lobmeyer, priced at $235 per piece.

In a hopeful twist, shoppers were more inclined to buy (and spend generously) if there was a charitable component involved. Moda Operandi’s “Shop for a Cause” initiative––which donates a percentage of full-price sales to organizations fighting Covid-19––resulted in an increase in sales, even as discounted items were available. Moda also found that the charitable initiative drew in new customers (34 percent) and dormant customers who had not shopped with online retailer in the year prior.

Of course, Moda has not been immune to the changes affecting the retail environment. The e-retailer recently announced that its underperforming men’s arm will shutter after less than two years in business. As heritage luxury department stores like Saks and Neiman Marcus prepare to file for bankruptcy, Moda and online retailers like it still face an uncertain future as the fashion industry confronts unprecedented challenges.