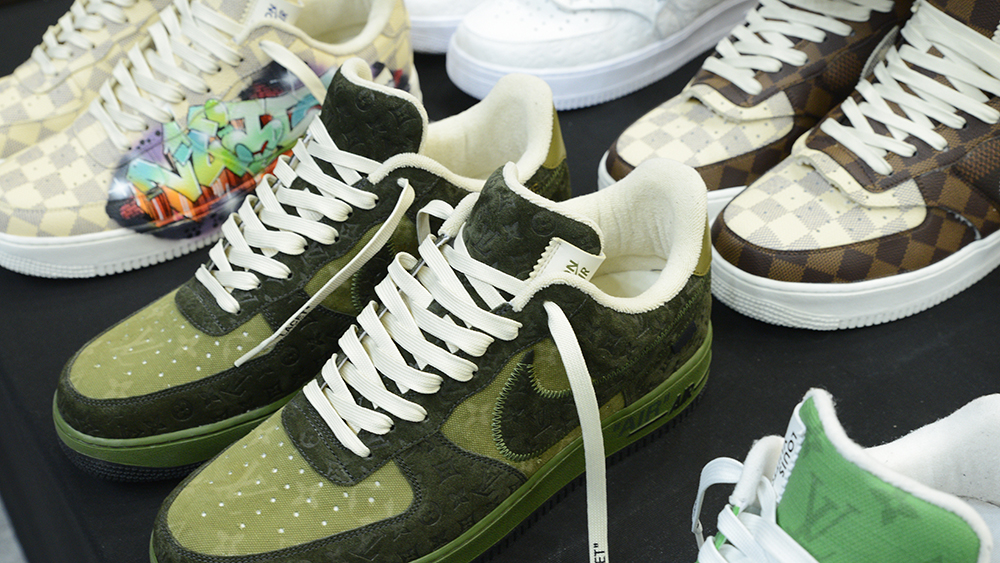 The luxury resale market can often feel like a lawless place. But it’s where the heat is, and that fire shows no sign of going out.

So says The RealReal’s 2022 Luxury Consignment Report, released this week, which gives us a first-hand look into the state of today’s marketplace. Comparing year-over-year figures from January to November of 2020 and 2021, the report analyzed behavior from 24 million users and data on more than 22 million items sold.

The top five brands with the biggest resale value gains were Nike, Rolex, Bottega Veneta, Chrome Hearts and Hermès. Prices paid for Nike goods saw a 32 percent increase overall, double the increase of the next closest brand. According to Mayank Hajela, senior director of men’s goods at The RealReal, this was thanks to coveted new Dunk styles and ongoing collaborations with Off-White and Sacai.

Rolex saw a 16 percent increase in overall spending. Its watches are selling for up to 298 percent of their original retail prices, due to the limited inventory of its sought-after models. Bottega Veneta landed in third with a 15 percent jump, which is in part attributed to a 62 percent increase in men purchasing its gender-fluid bags.

While some shoppers have adopted the resale model because it’s more ecologically friendly, the drop in primary market supply also played a major role in surging sales. In fact, scarce or frequently sold-out items—like the Hermès Birkin or Rolex Oyster Perpetual—attracted 50 percent more new buyers than standard resale items, according to the report.

“Resale has undeniably gone mainstream, and the luxury sector has one distinction that sets it apart: every demographic actively participates in luxury resale,” says Rati Sahi Levesque, president of The RealReal in a statement. “From Gen Z to the Silent Generation, every demo increased its adoption of secondhand luxury in 2021, and nearly every brand saw rising resale value as a result.”

Millennials represent 36 percent of consignors in the report who primarily use the marketplace as a side hustle and to reinvest in their wardrobes. Gen X follows their lead, representing 33 percent of consigners who feel incentivized to genuinely practice sustainability. To read the full report, visit The RealReal’s website.